Can you see which numbers we are representing as a double? 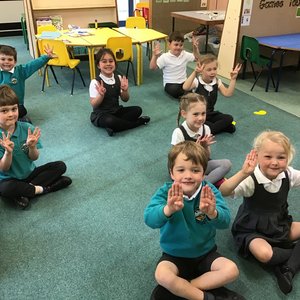 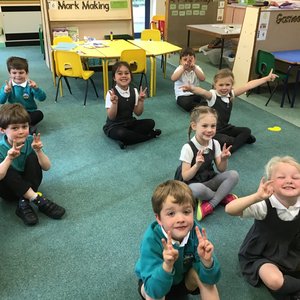 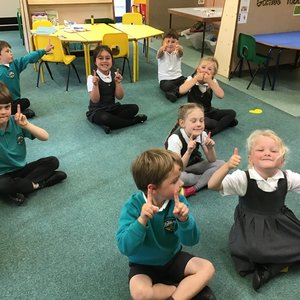 After that we looked carefully at the number sentences on the board and told Mrs Barker which ones were right and which ones were wrong.  We were very quick at spotting the right doubles. 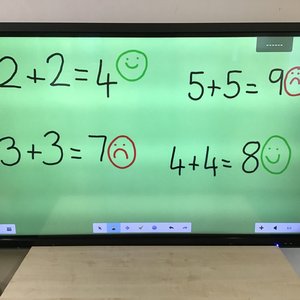 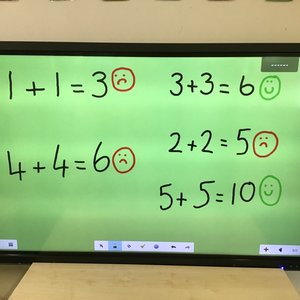