In Phonics today we have all been very busy bees.  Mrs Barker's group have been recapping all of the Set 2 sounds by reading the sounds, reading words containing the sounds and spelling words with the sounds in them.  We also wrote sentences using these sounds.  Today we read the book Stop and wrote a sentence to go with the story.   Mrs Charlton's group read the book My Dog Ned and had a practice of their letter formation and CVC word writing.  Mrs Fletcher's group also practised their letter formation and CVC writing and made words by cutting out the right sounds.

In Maths we have been finding alternative ways to pay for the pets using different coins.  We found this a bit tricky but once we remembered our number bond Maths Facts and which numbers make other numbers we got it right. I was so proud of the perseverance and determination demonstrated today.  We will try with some bigger numbers tomorrow.  When we were cutting out the coins we needed some of us noticed that the shapes left behind made teeth shapes.  A vampire and a shark joined us for Maths today.

This afternoon we read a bit more of the Oh No George story.  We looked at different parts of the story and talked about who we thought the characters were, how they were feeling and what they might get up to.  After the story some of us had a go at making our very own George models in the Design Area.

I also received some lovely work via Teams and is was lovely to see that we had all been doing the same things. 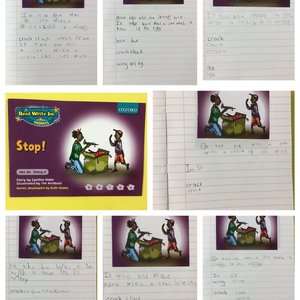 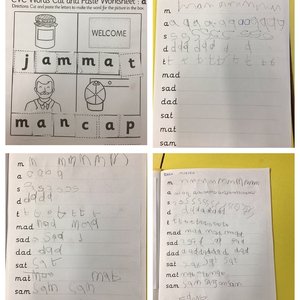 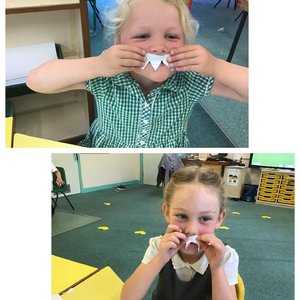 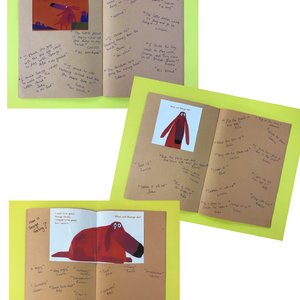 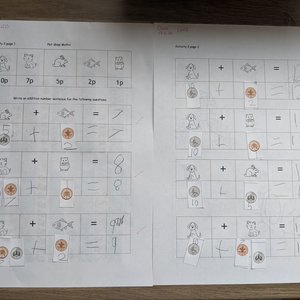 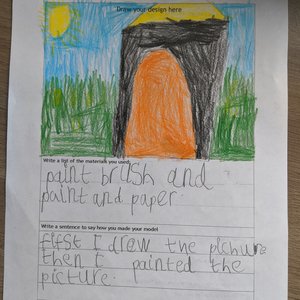 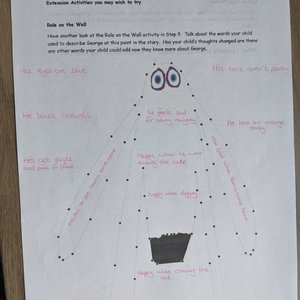 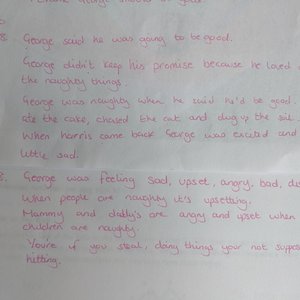 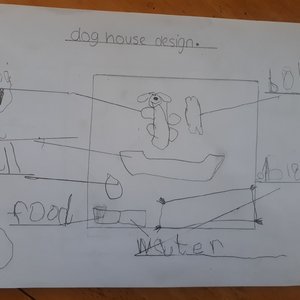 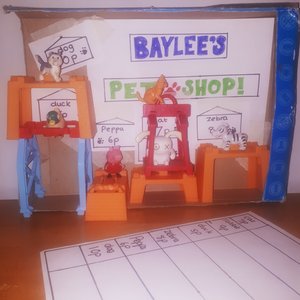 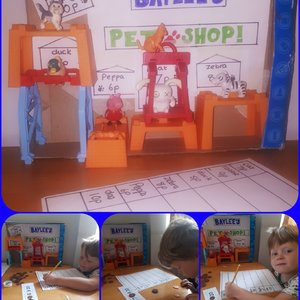 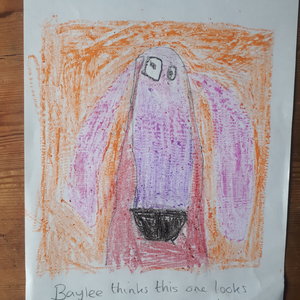