We have had a brilliant week this week finding out all about Hinduism.
The children found out all about the way Hindu’s worship. They learned that it involves making personal offerings to the deity. Worshippers repeat the names of their favourite gods and goddesses, and repeat mantras. Water, fruit, flowers, and incense are offered to the god.
Once we had found out about Hindu worship, we made our own shrines and thought about what we would include and why.
We read the Hindu creation story and then re-told it in the form of a cartoon strip!
Lotus flowers represent spiritual enlightenment, growth, purity, and birth. We followed a tutorial to carefully draw our own lotus flowers.
We learned all about the gods worshipped by Hindus and created our own Hindu Gods Top Trumps!
Elephants are sacred animals and are often painted brightly for Hindu festivals. This inspired us with our ‘Elephant Art’.
A Mandala is used in sacred rituals and as an aid for meditation in Hinduism. The word mandala means “circle” in Sanskrit, the classical language of India. We created our own Mandalas. 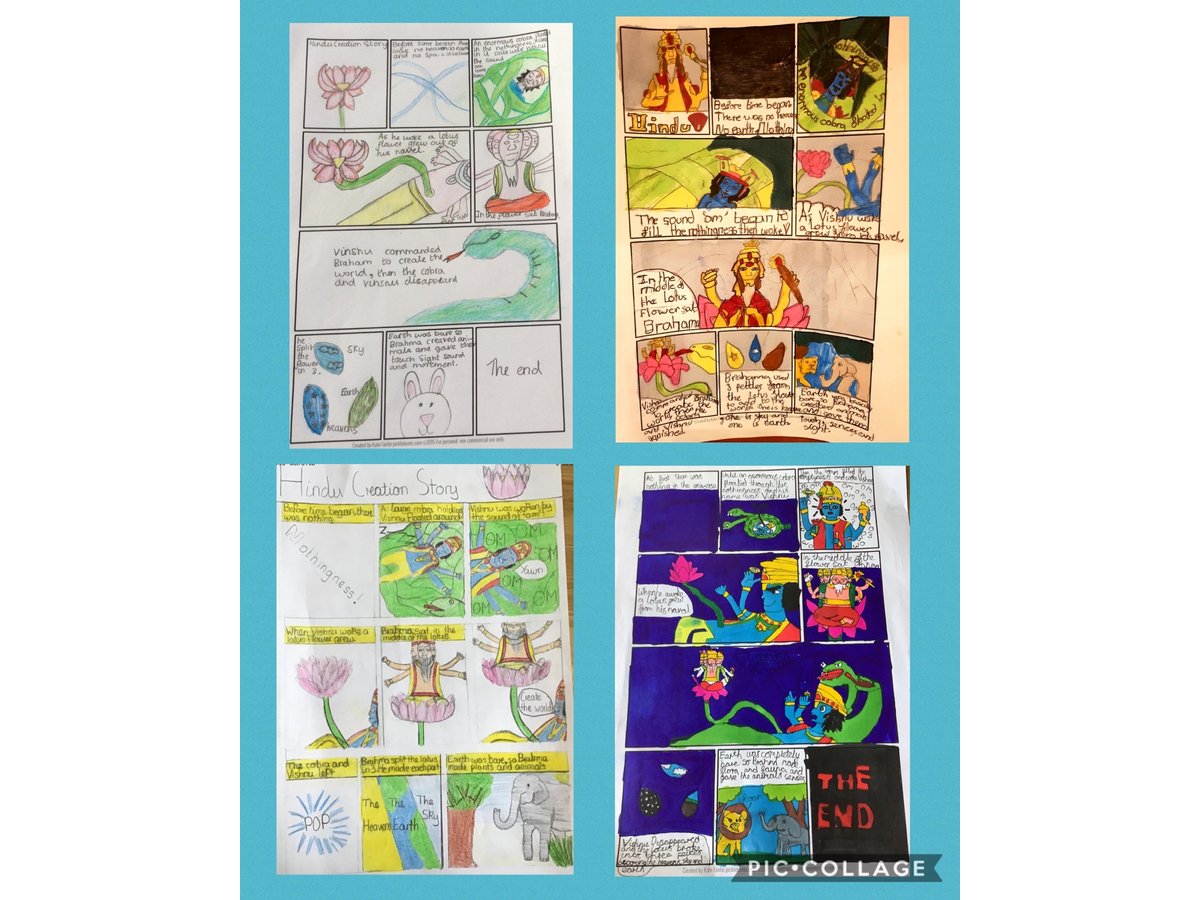 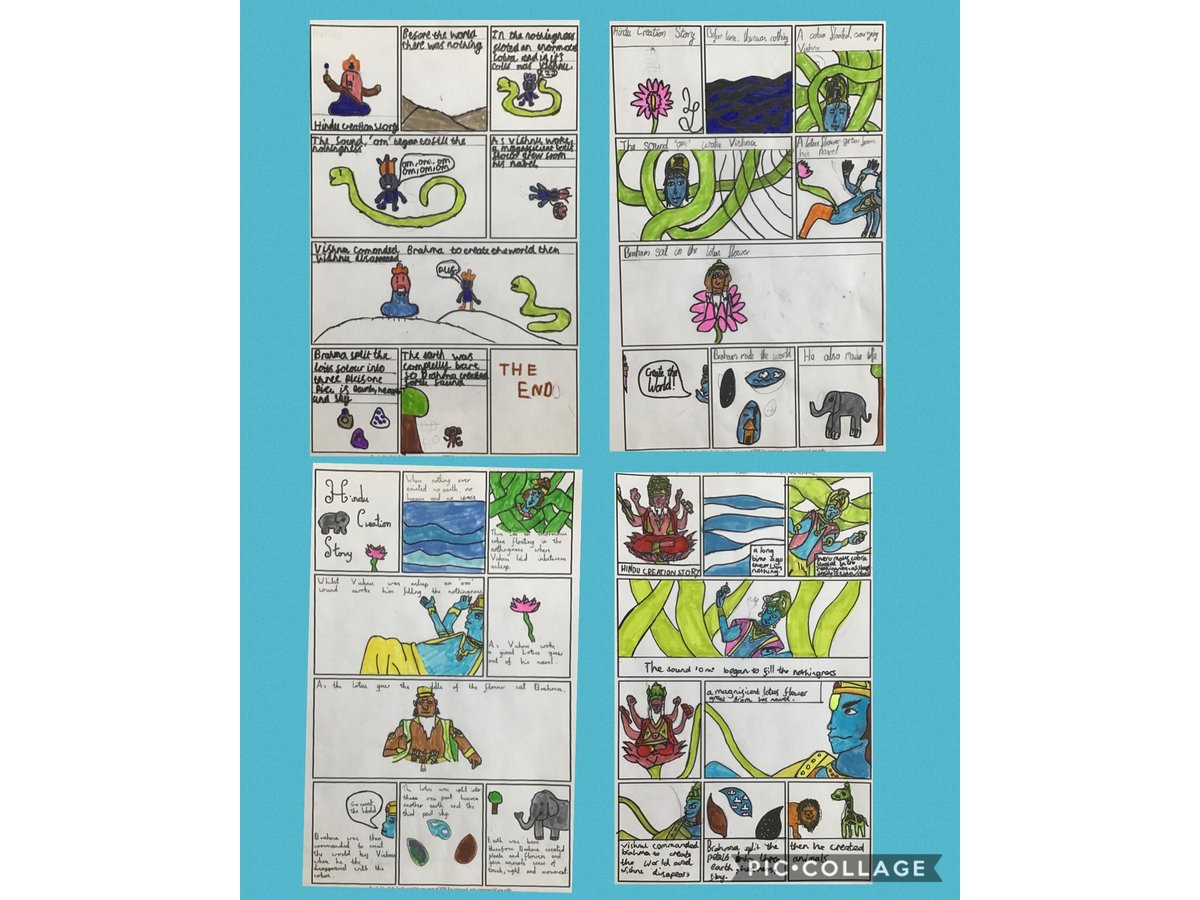 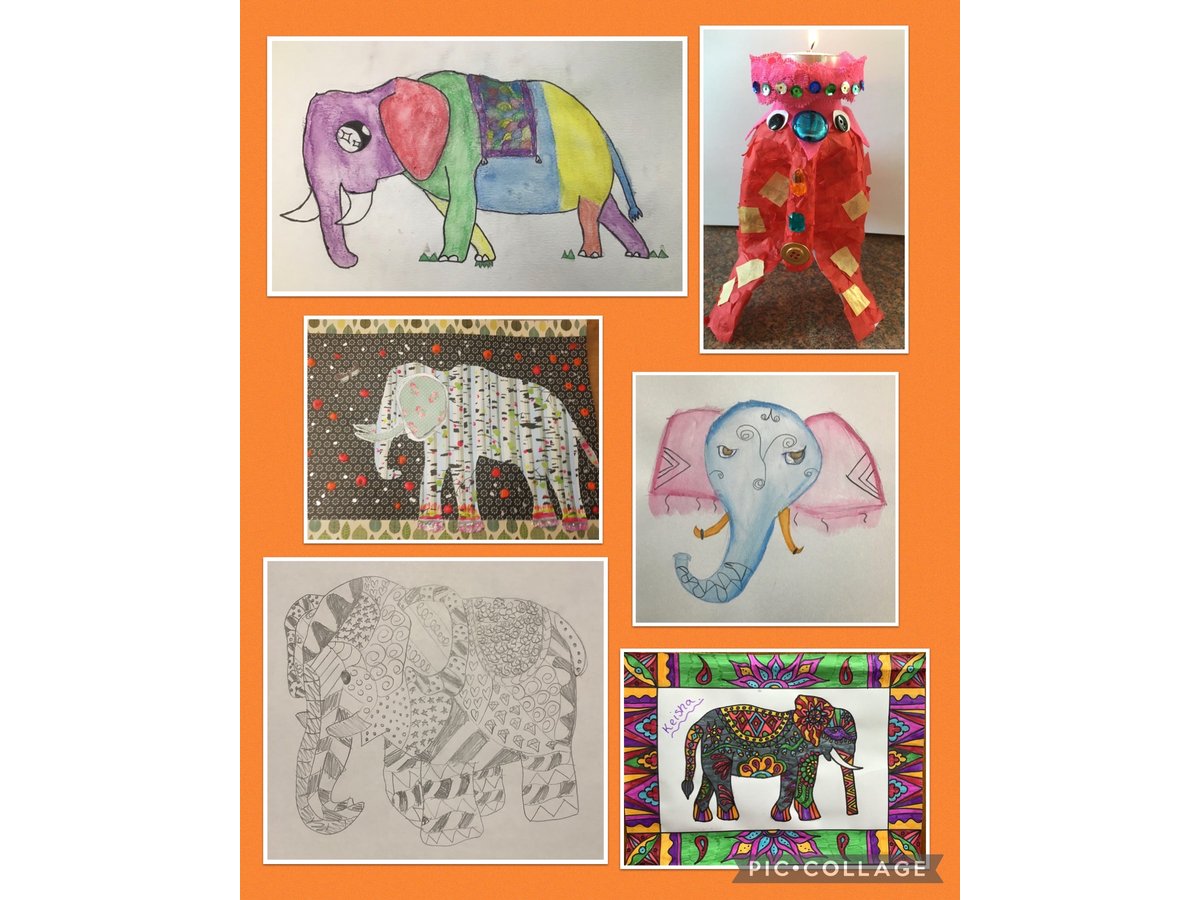 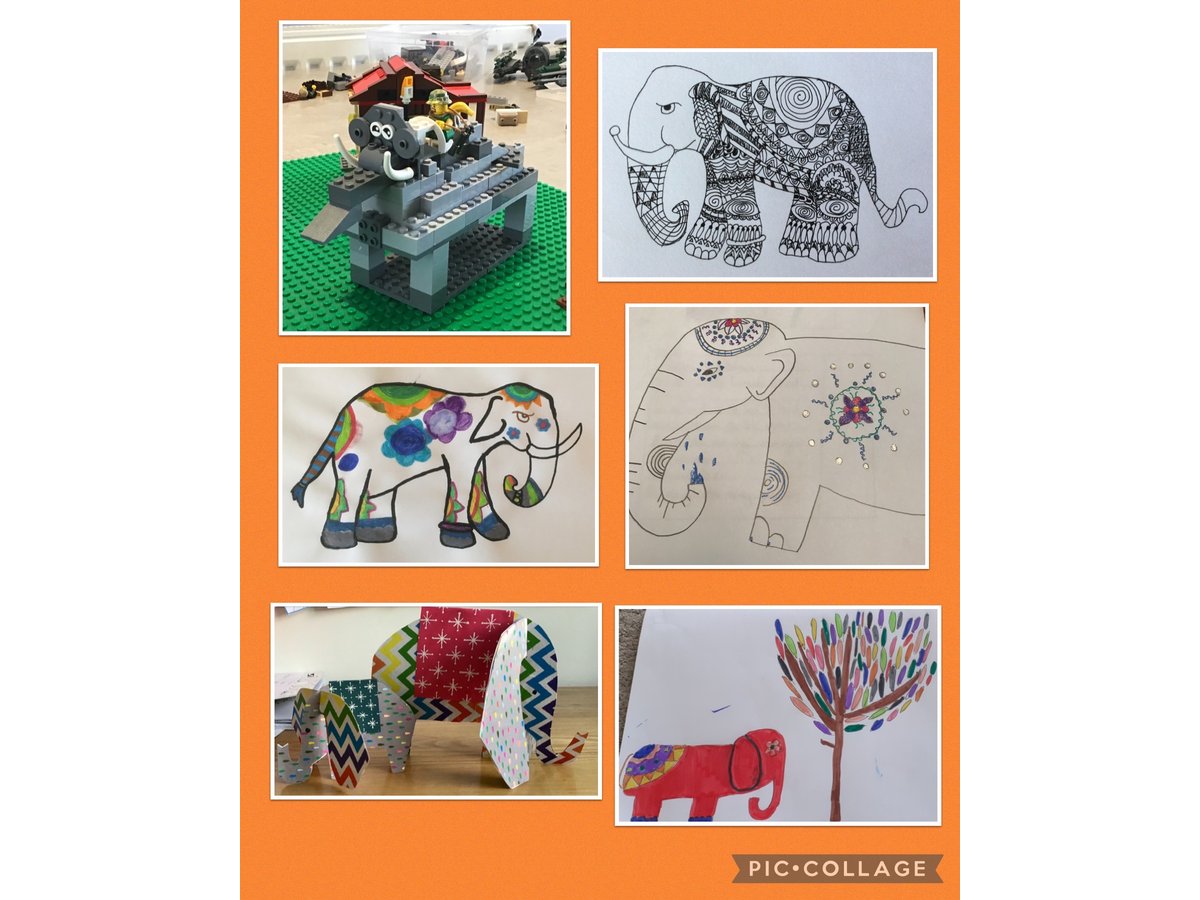 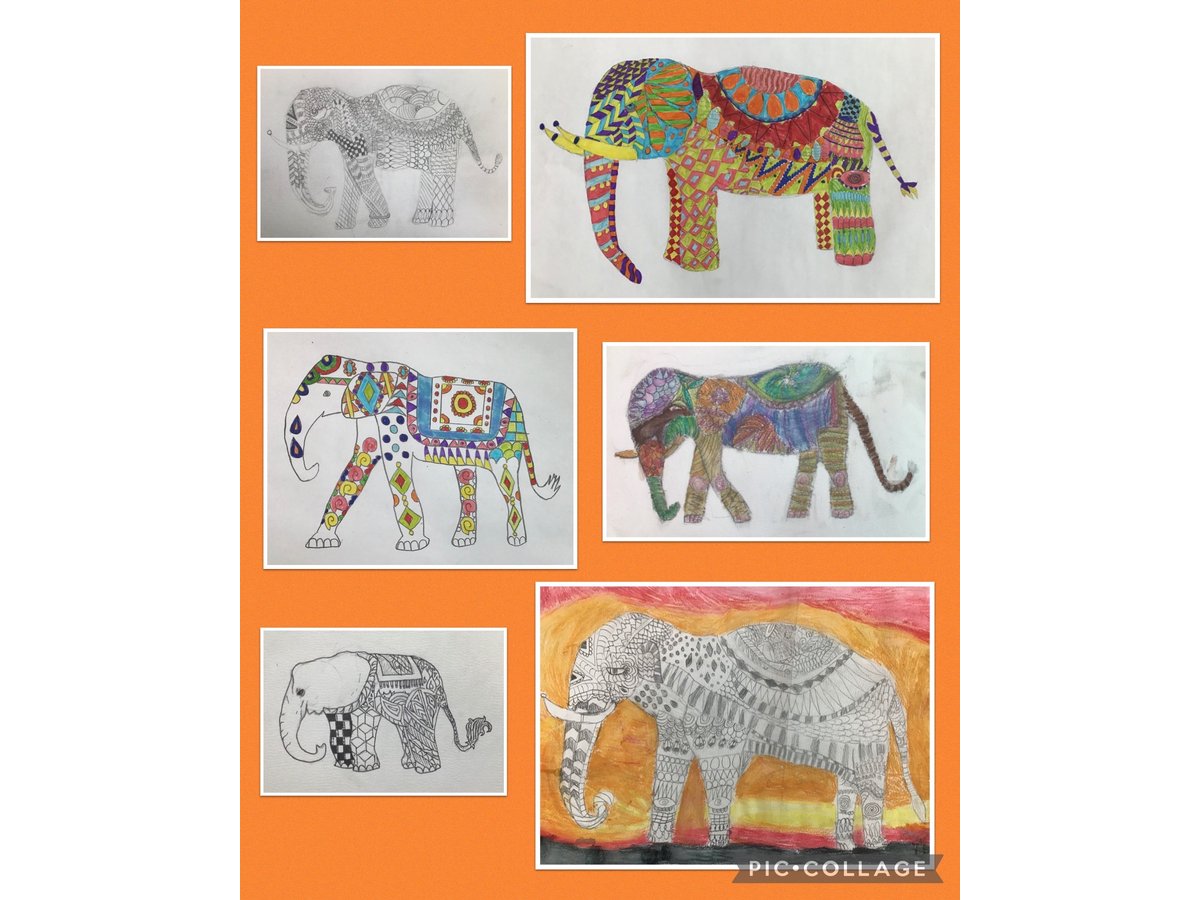 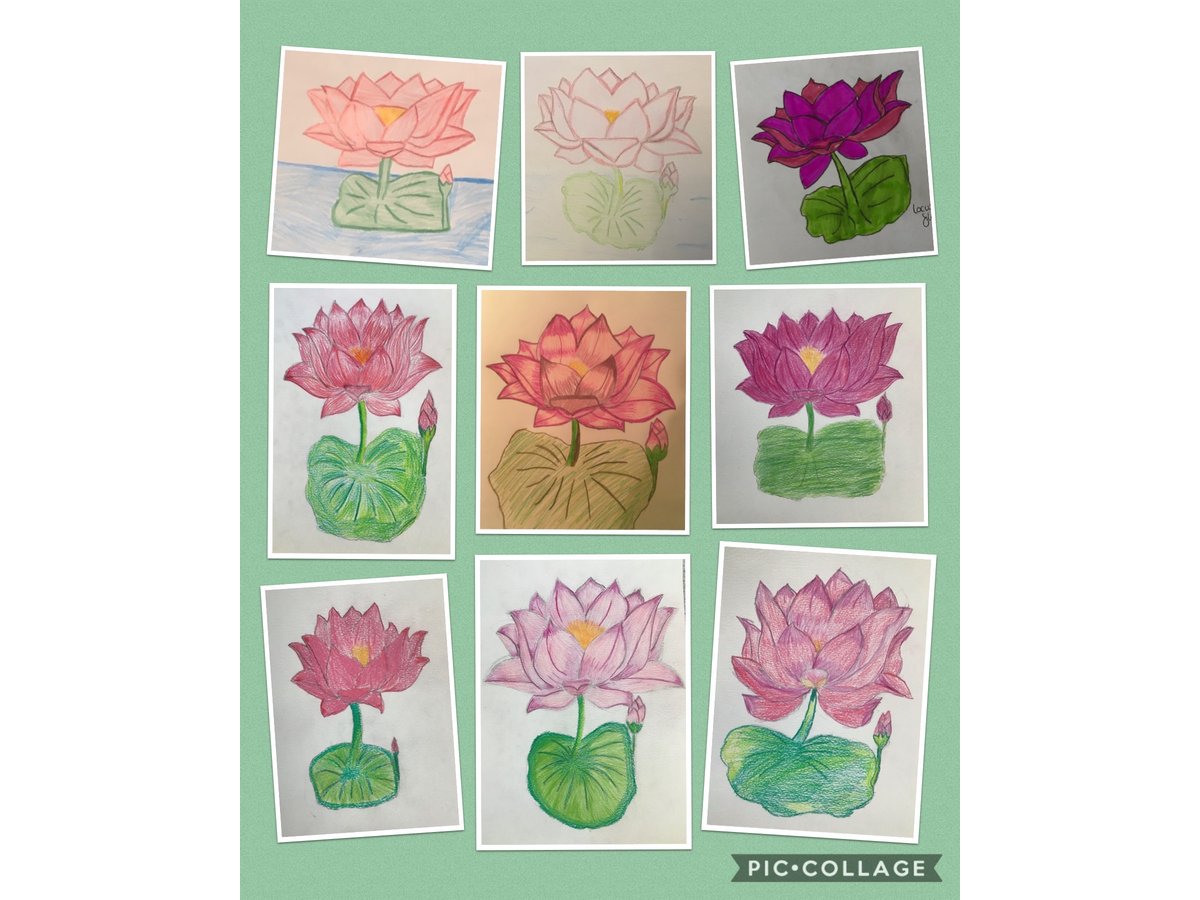 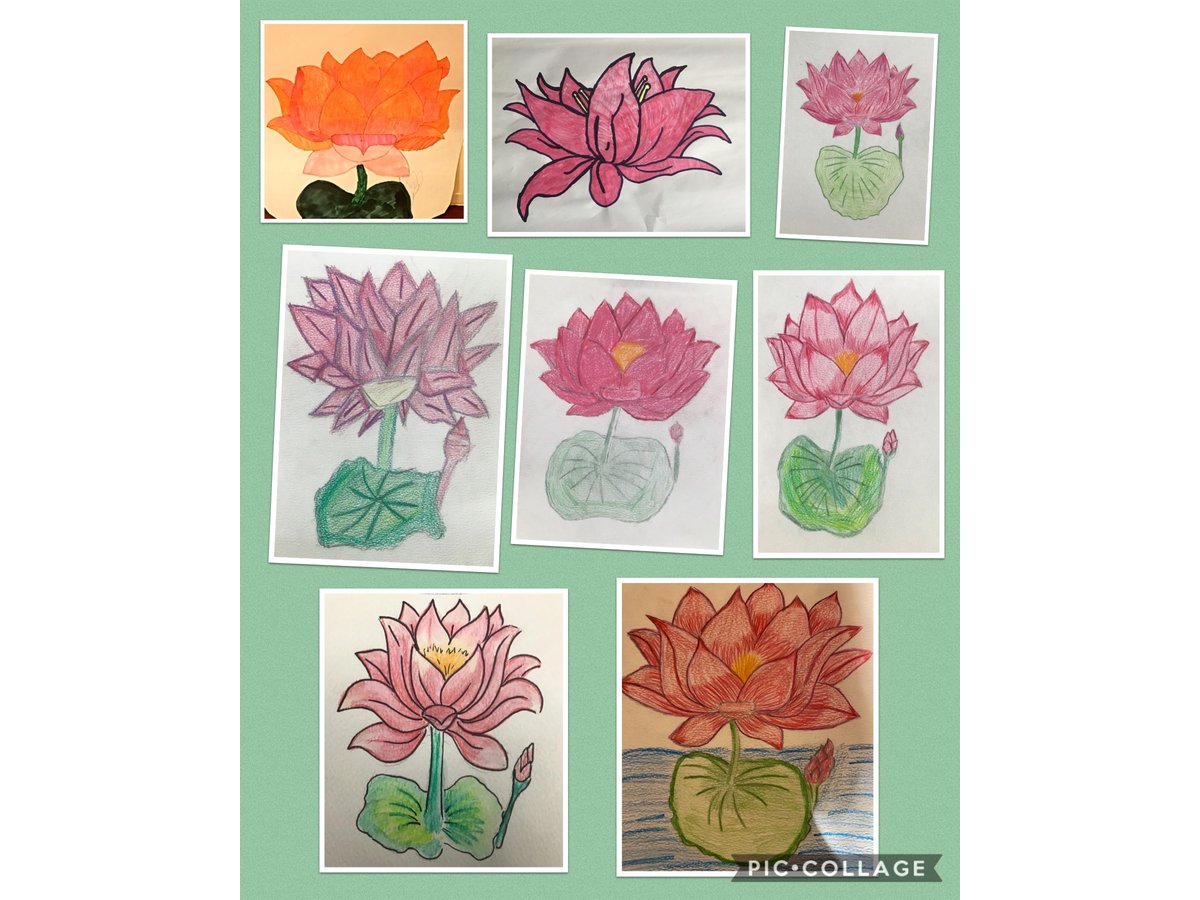 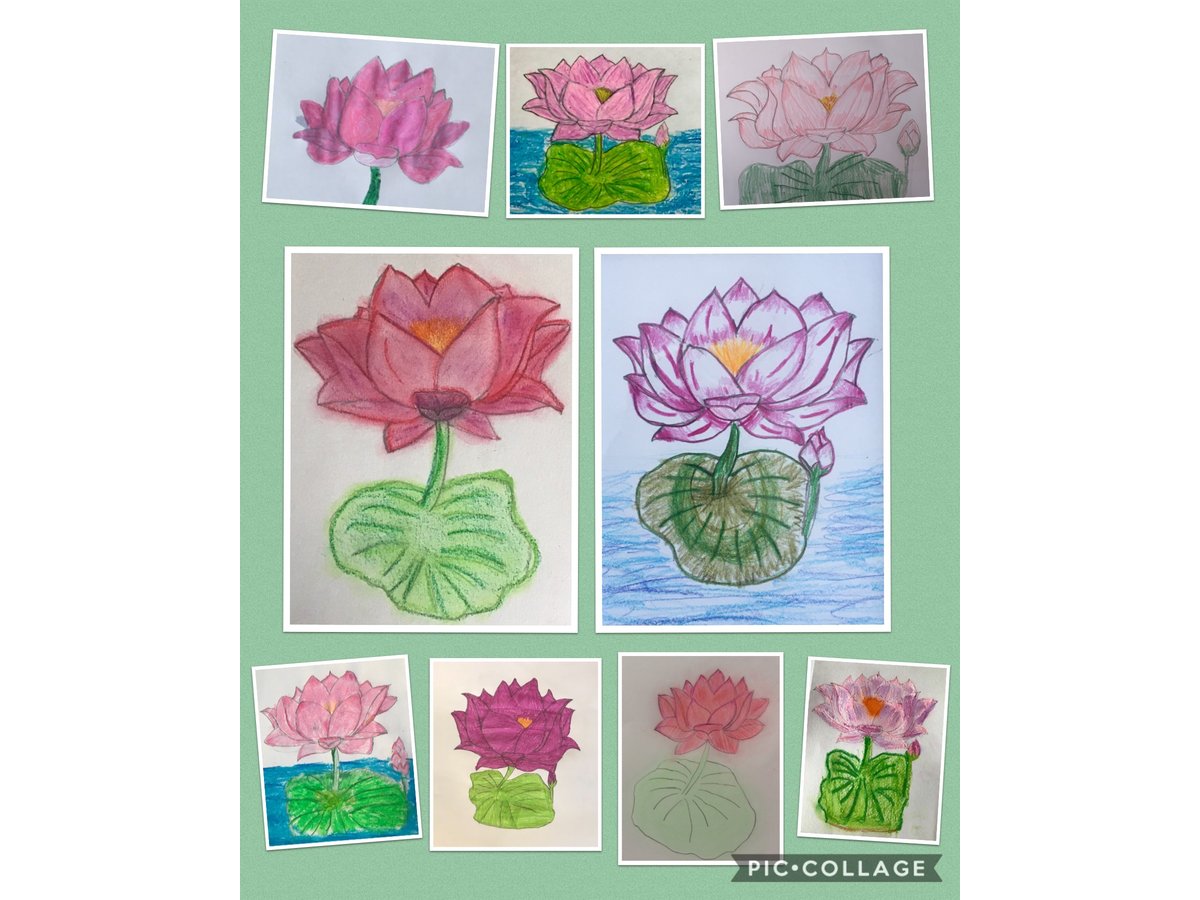 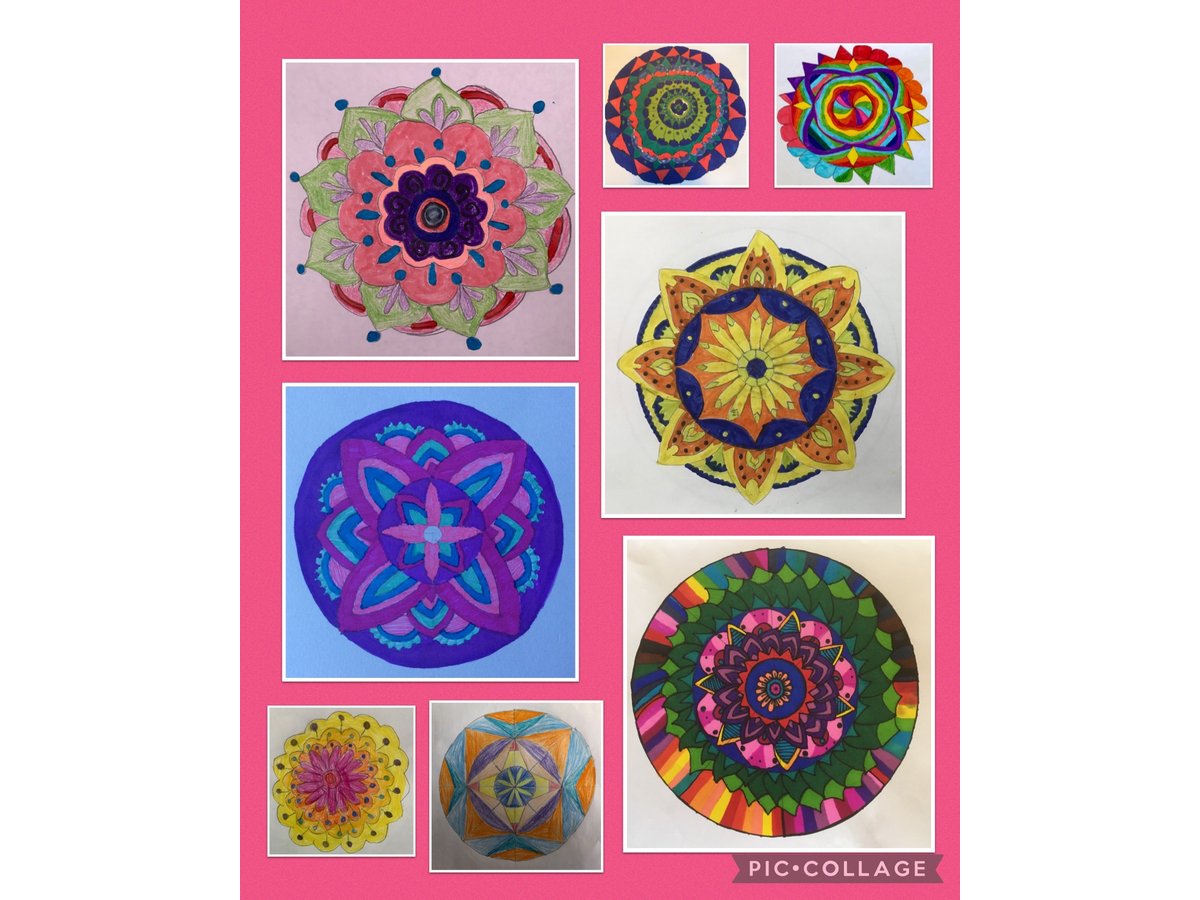 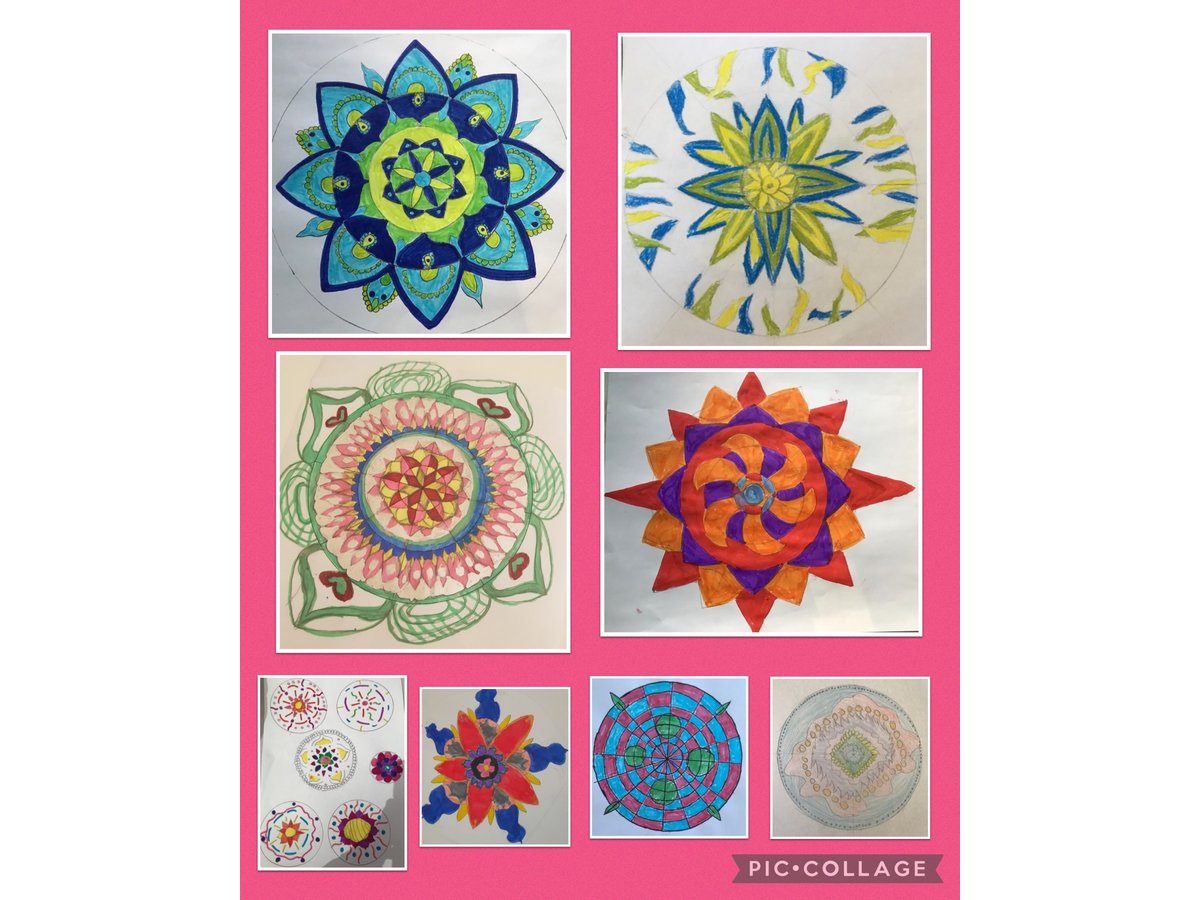 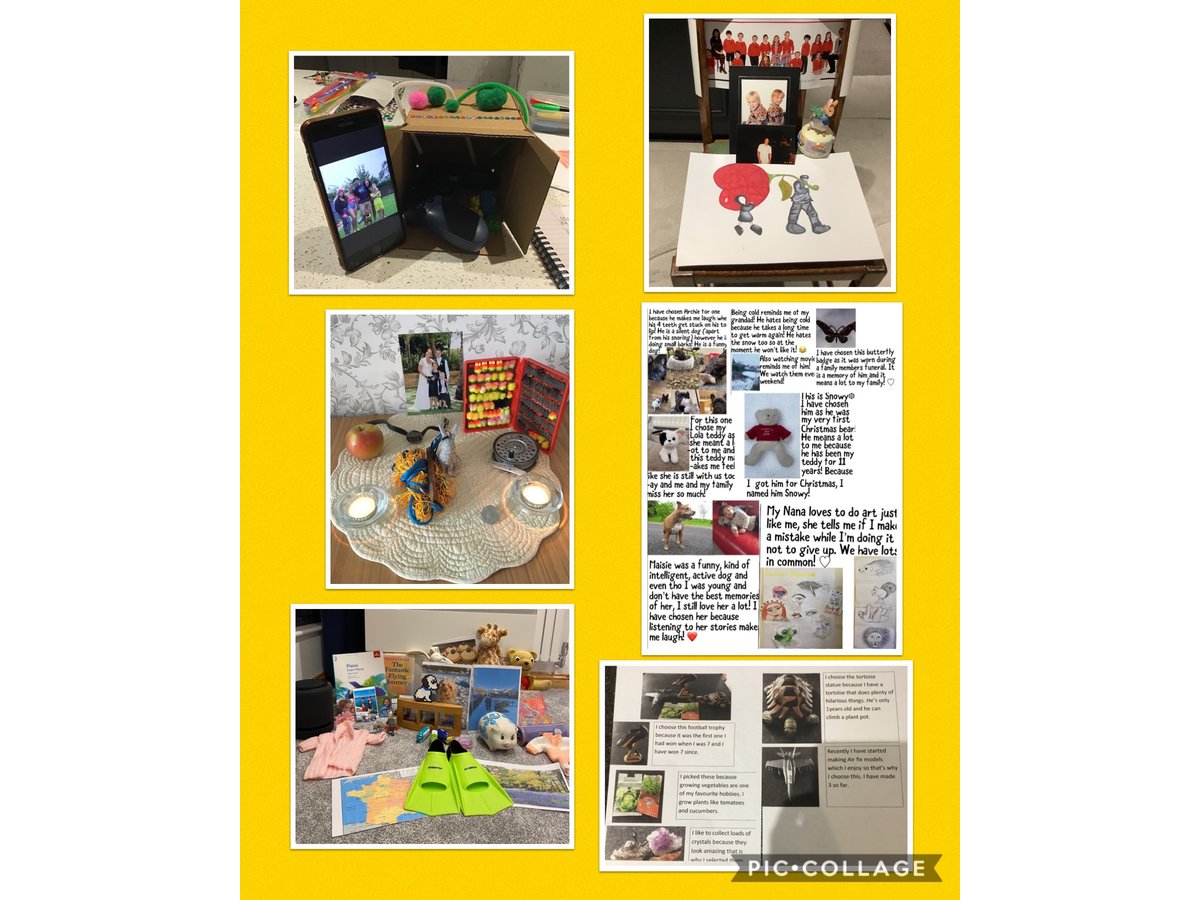 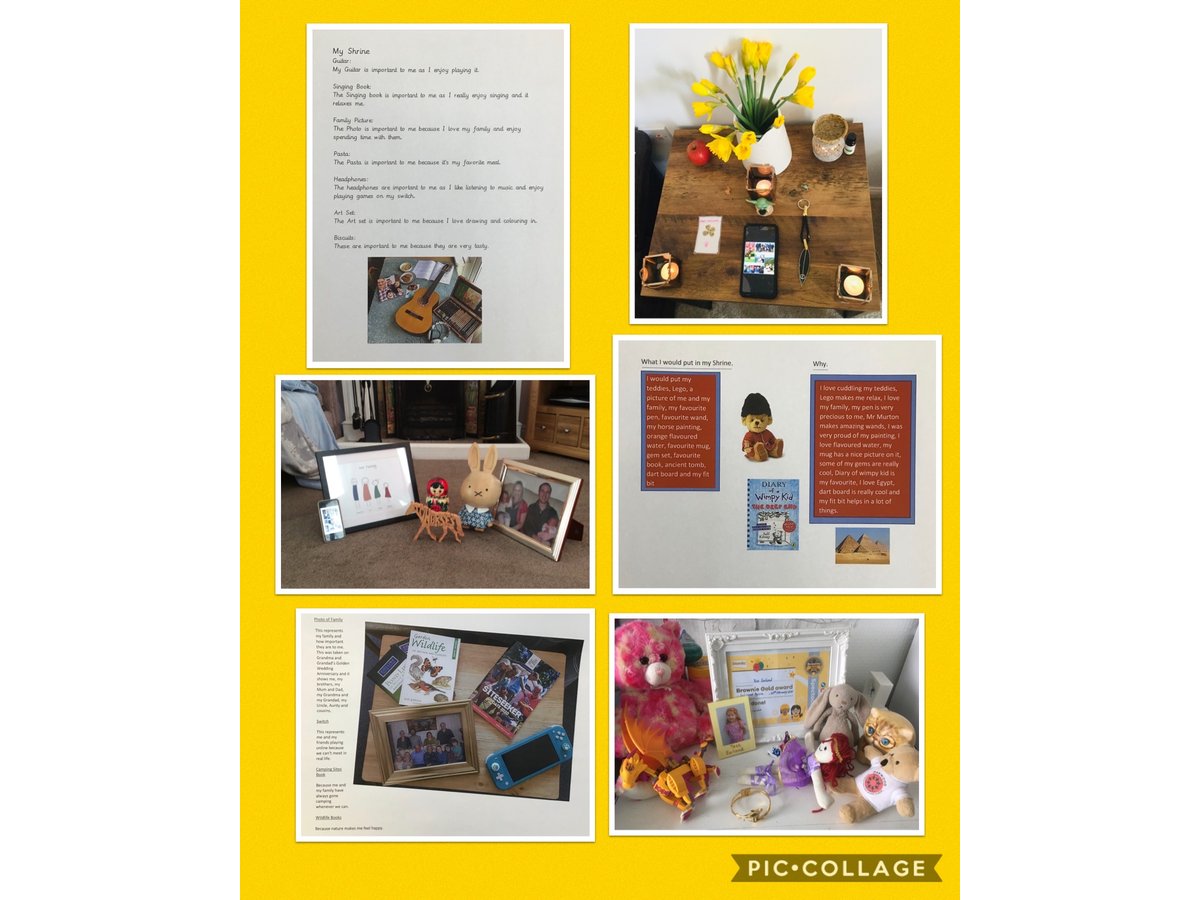 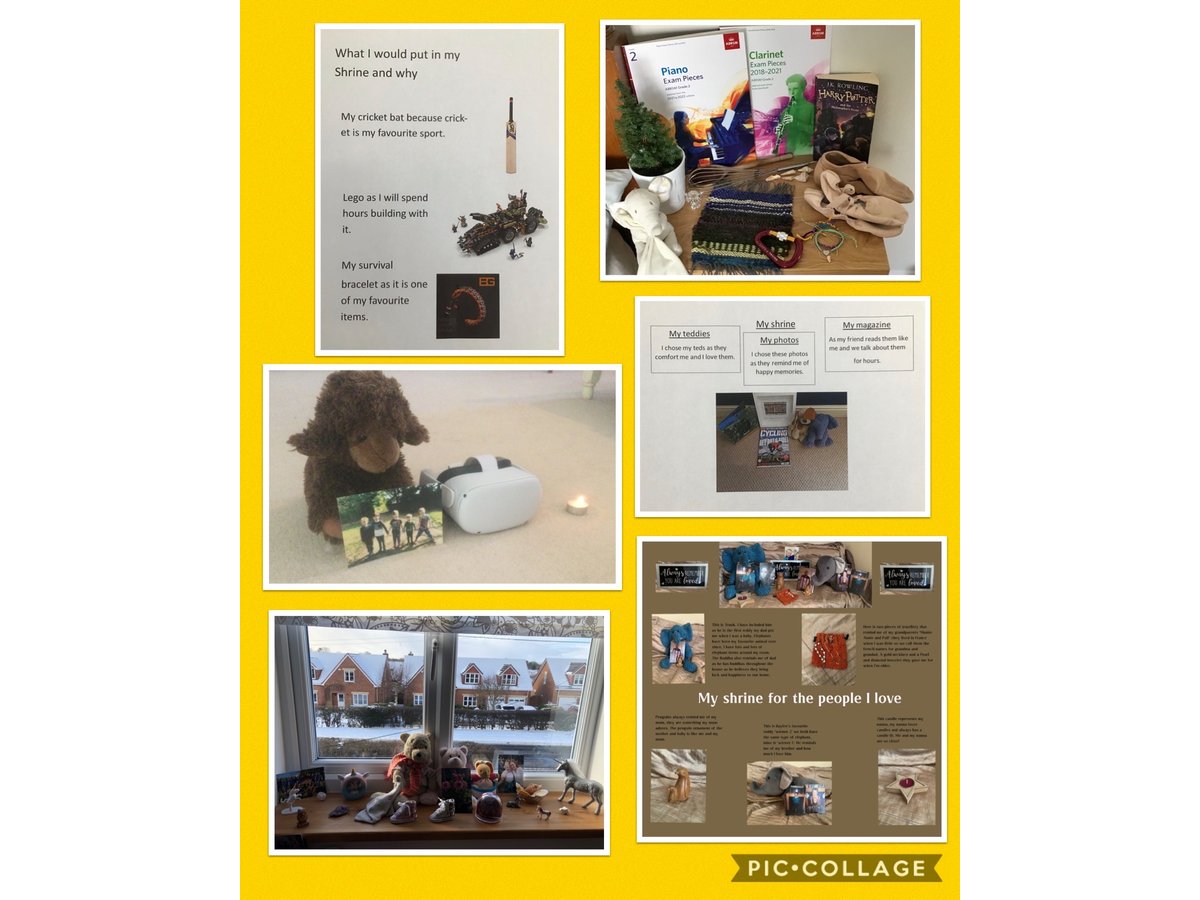 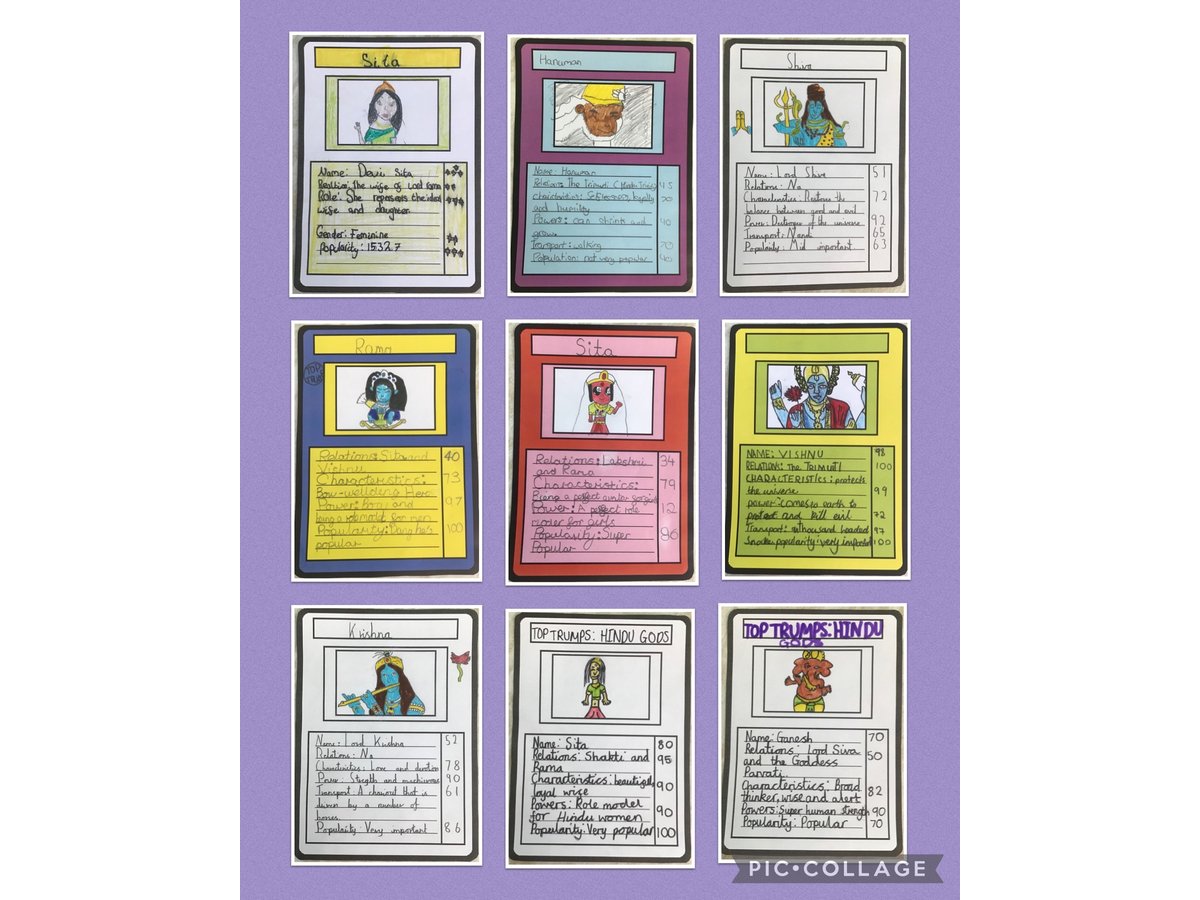 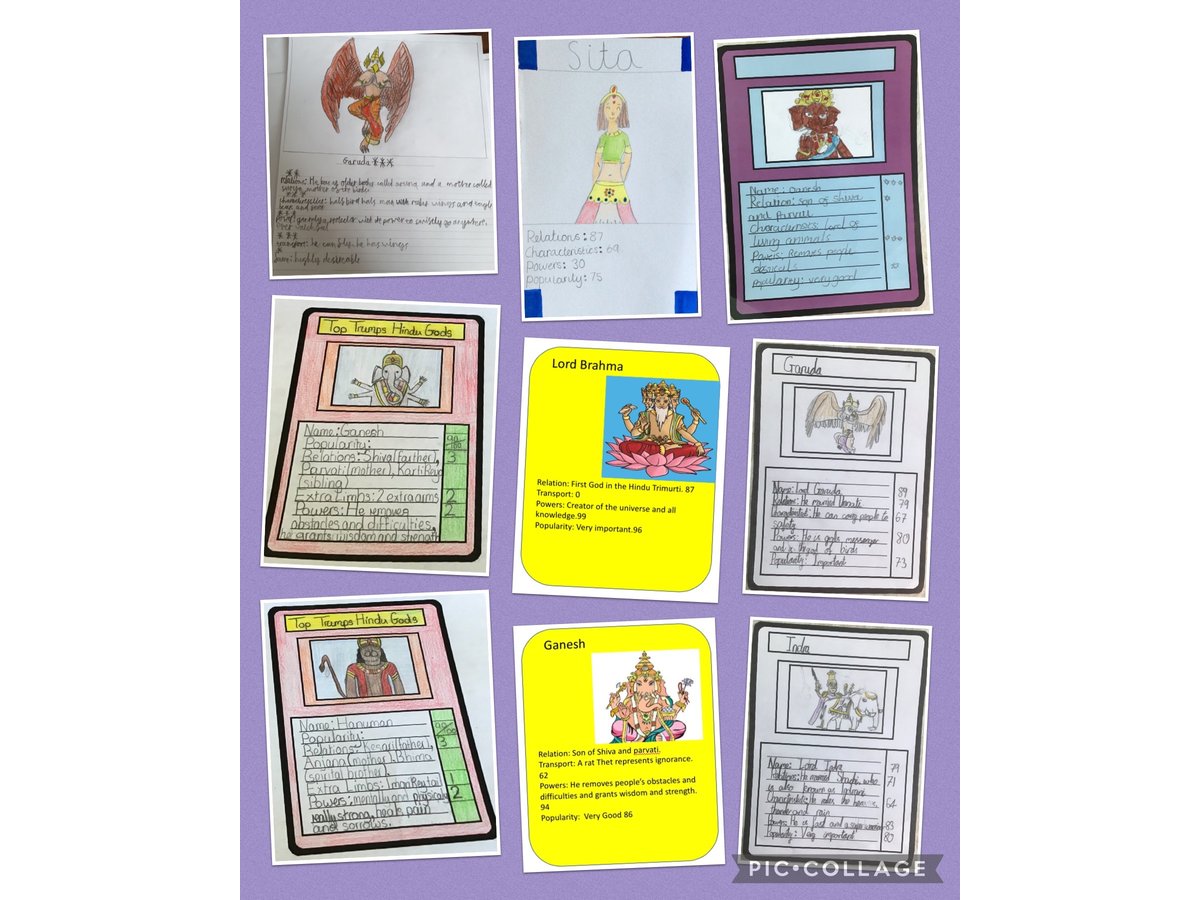 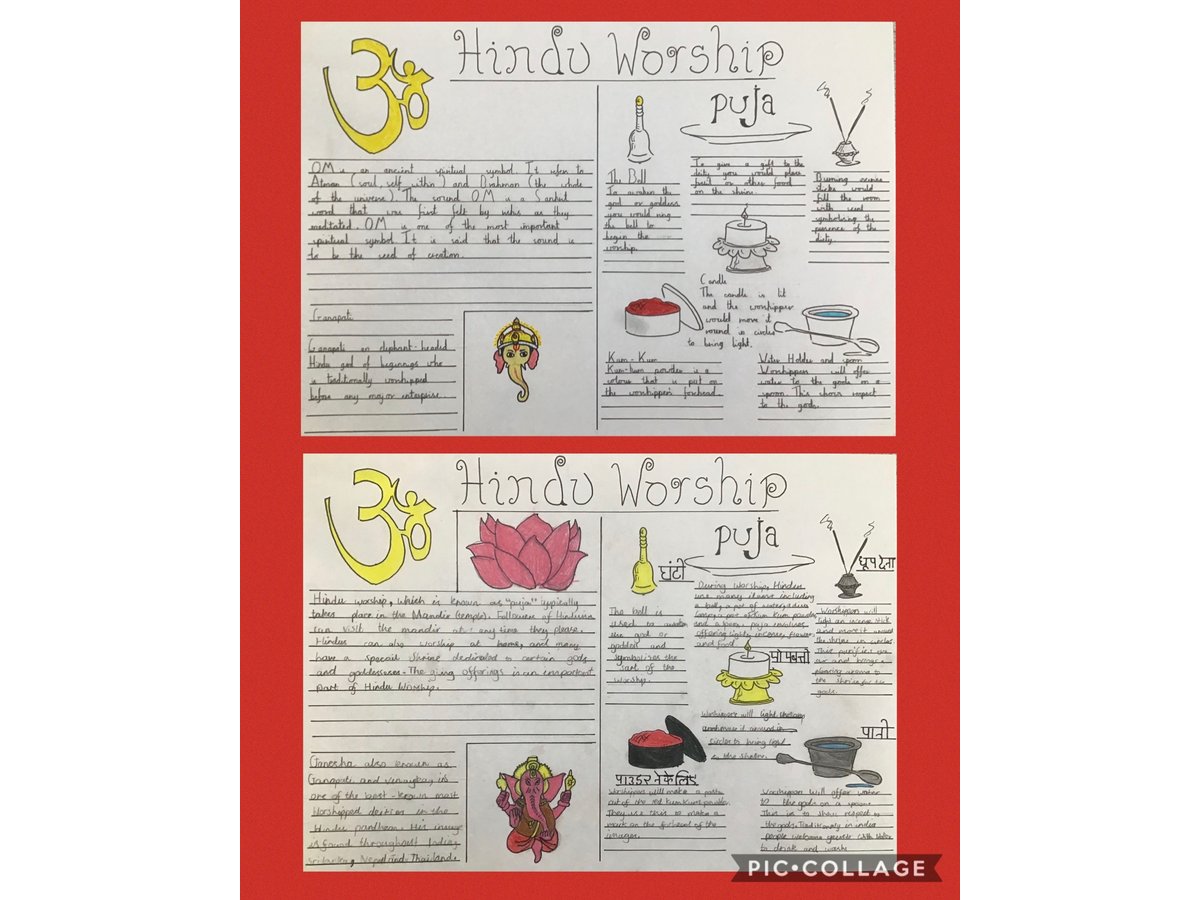 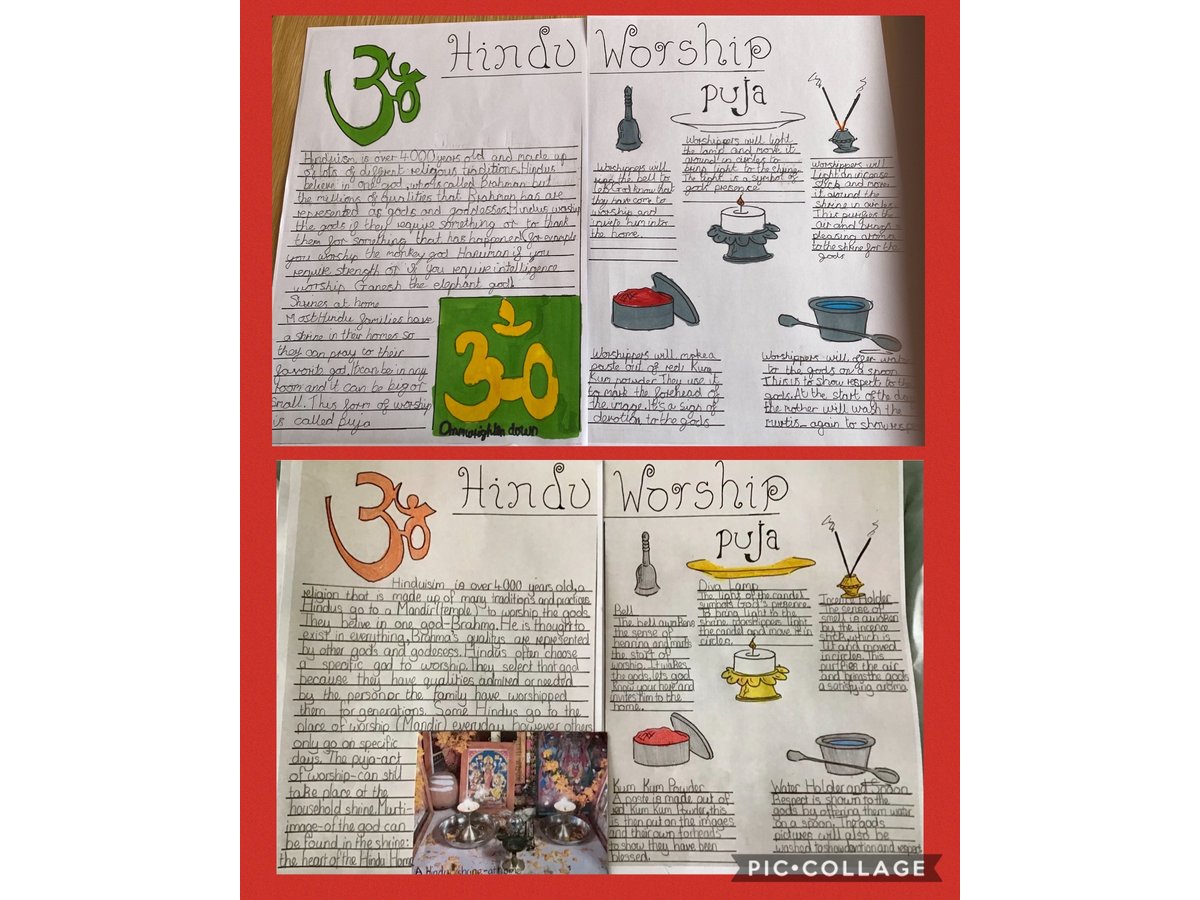 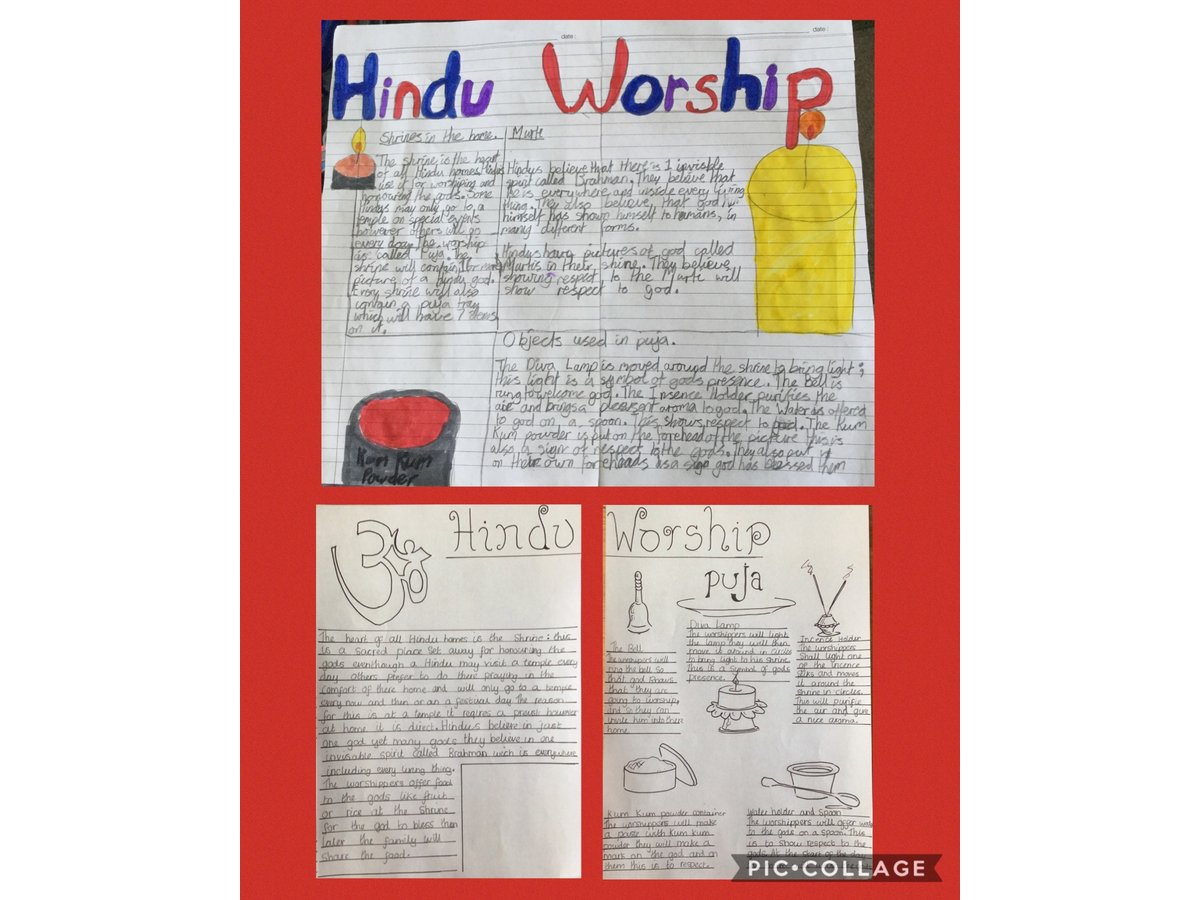