We began the week by looking at our maps of Alchemy Island. Then, using six-figure grid references, the children plotted the route they would need to take across the island.

On Tuesday, the children observed reversible and irreversible changes in science. First, we visited the Fountains of Gold. When hydrogen peroxide was mixed with yeast and washing up liquid, the fountain of gold poured. The children realised that this change was irreversible.

We then continued our journey to Dragon Vine Towers and traveled through Crystal Hedge Forest, where we collected a bag of mysterious gold crystals (dehydrated yellow jelly marbles). They were placed in a bowl of cold water and then the magic happened. The children monitored their growth at regular intervals. They discovered that the change could be reversed by removing the balls from the water and placing them on paper towels.

On Wednesday, we traveled to Copper Nook. The children made simple circuits using copper tape, button batteries and LED lights. They then investigated which objects were electrical conductors and which were insulators by testing them in their circuits.

We are also enjoying listening to and discussing soundtracks for each area on the map. The calmest piece so far has been for Copper Nook. 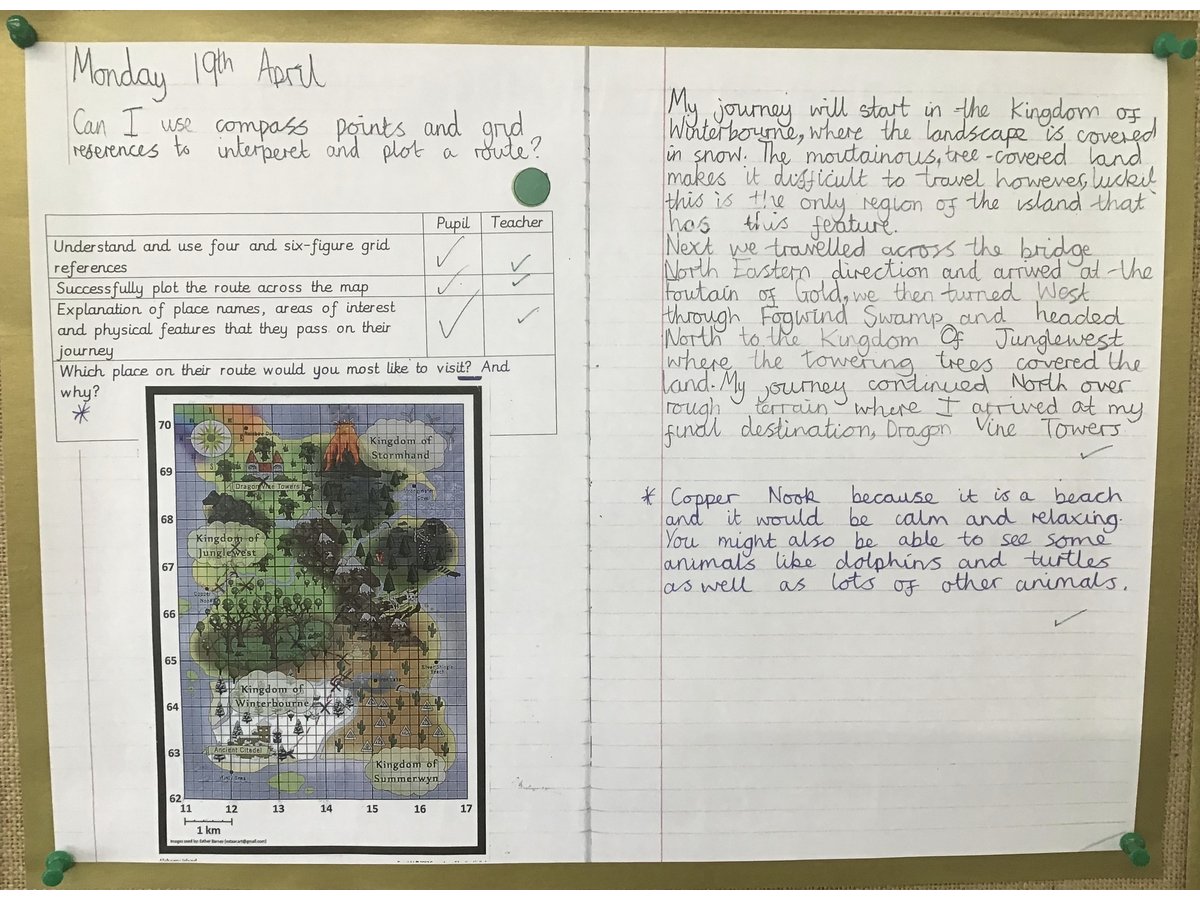 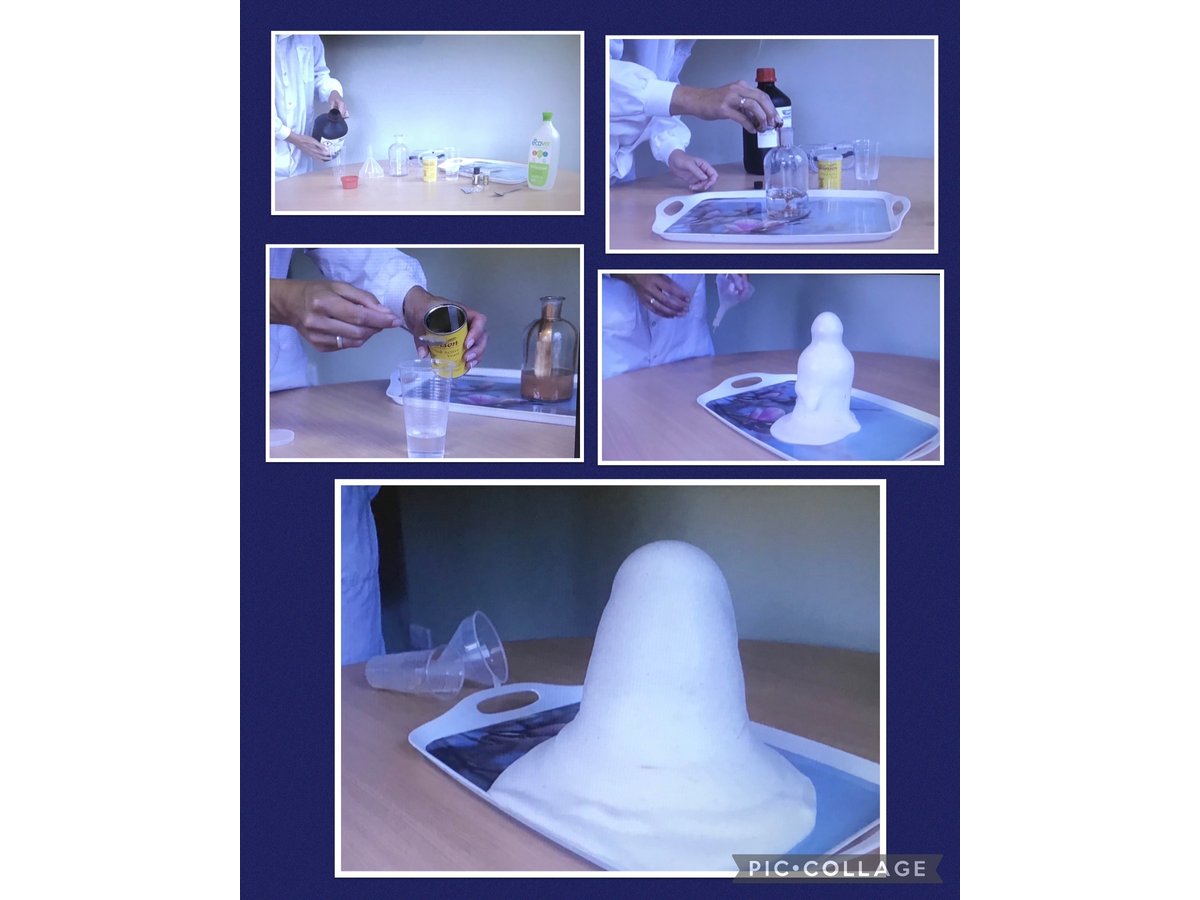 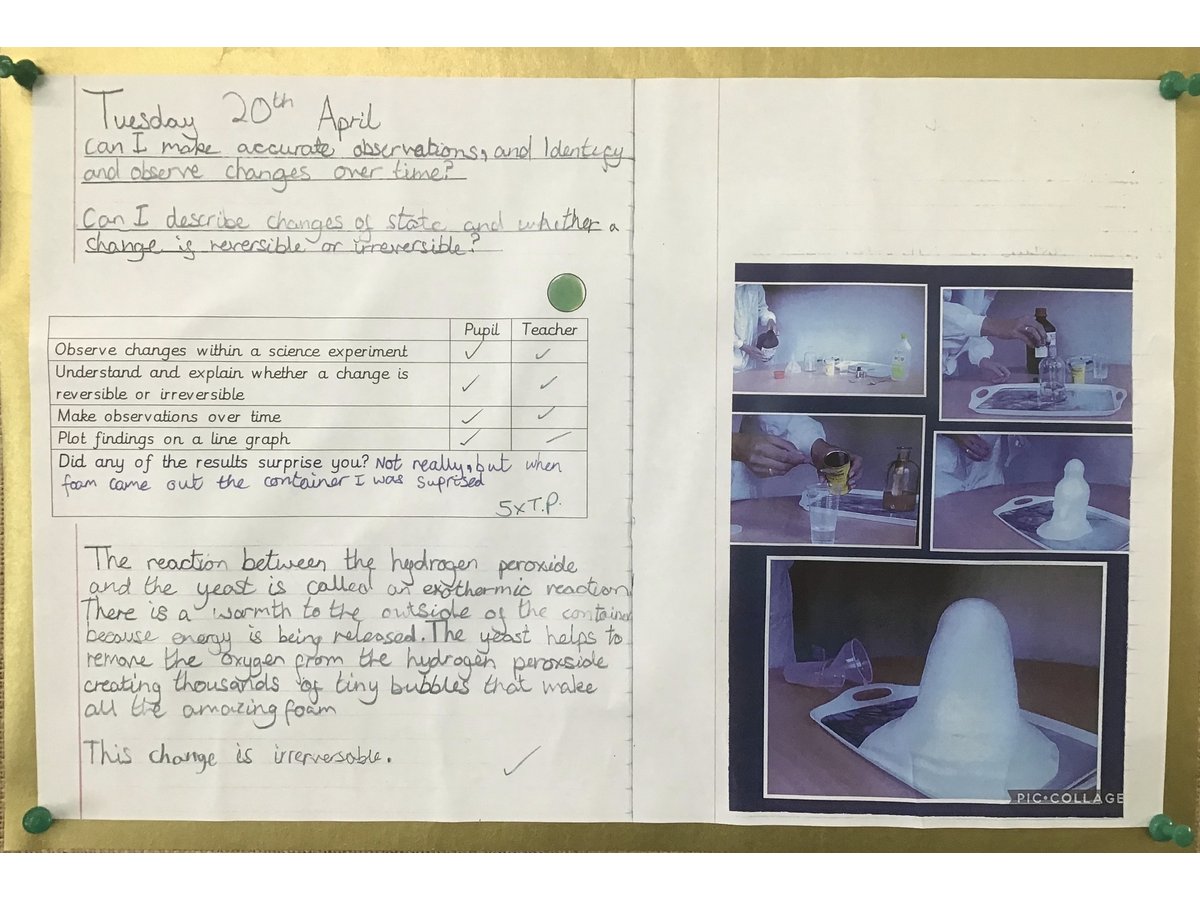 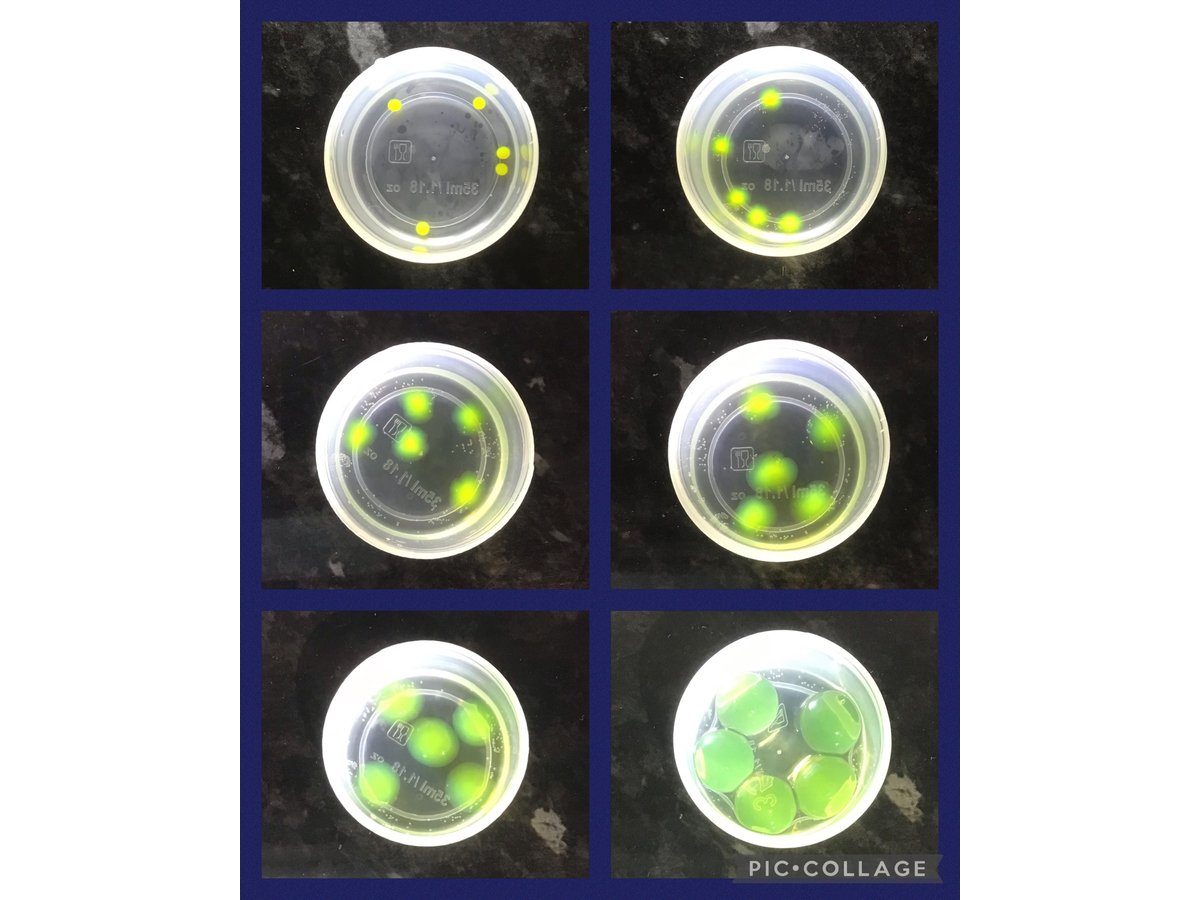 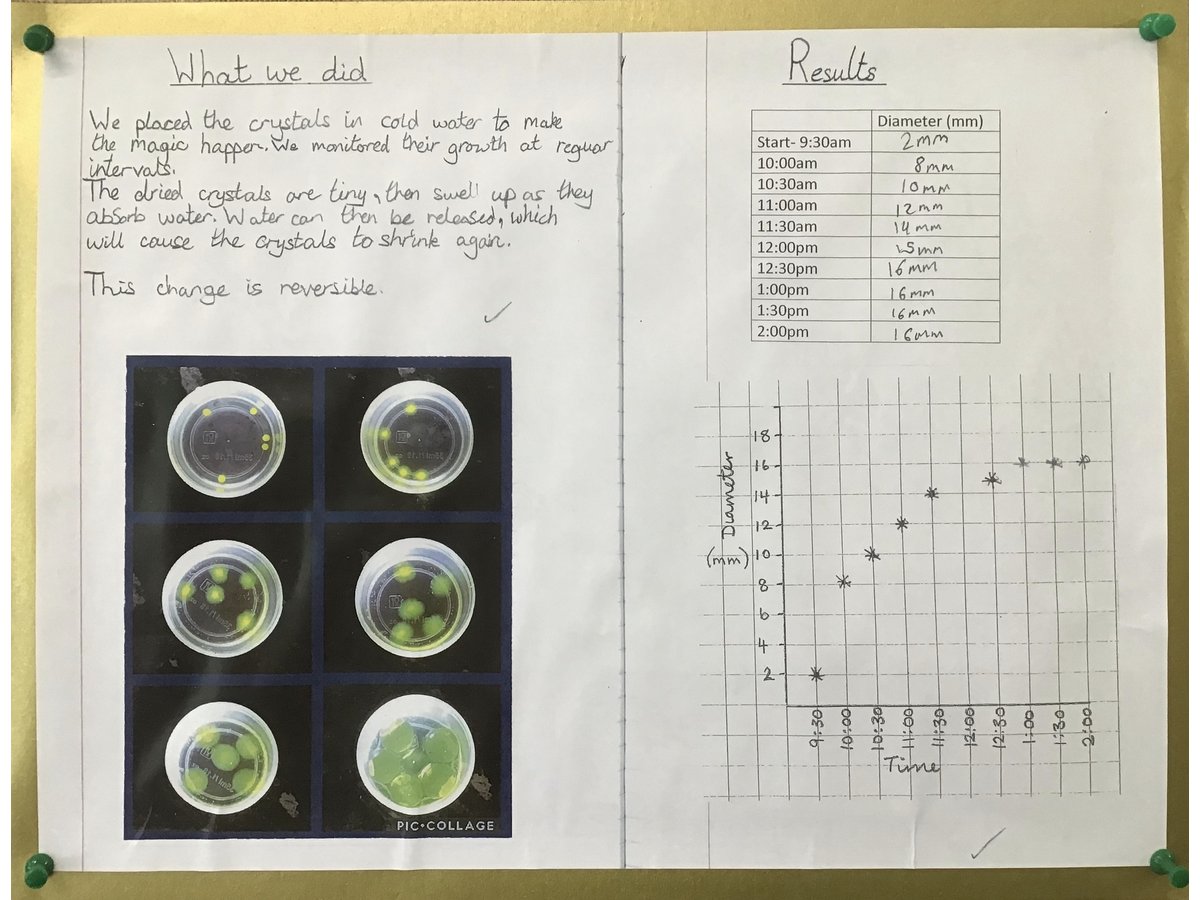 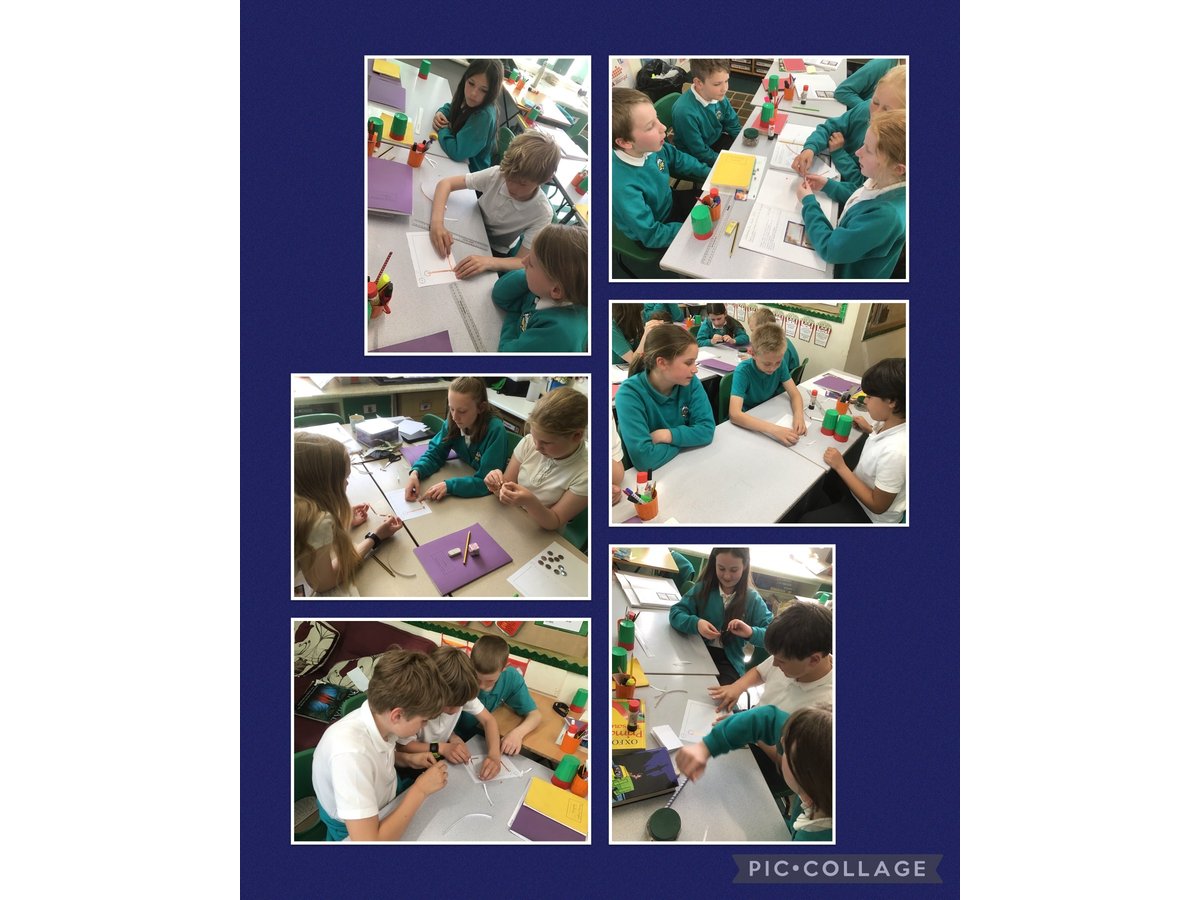 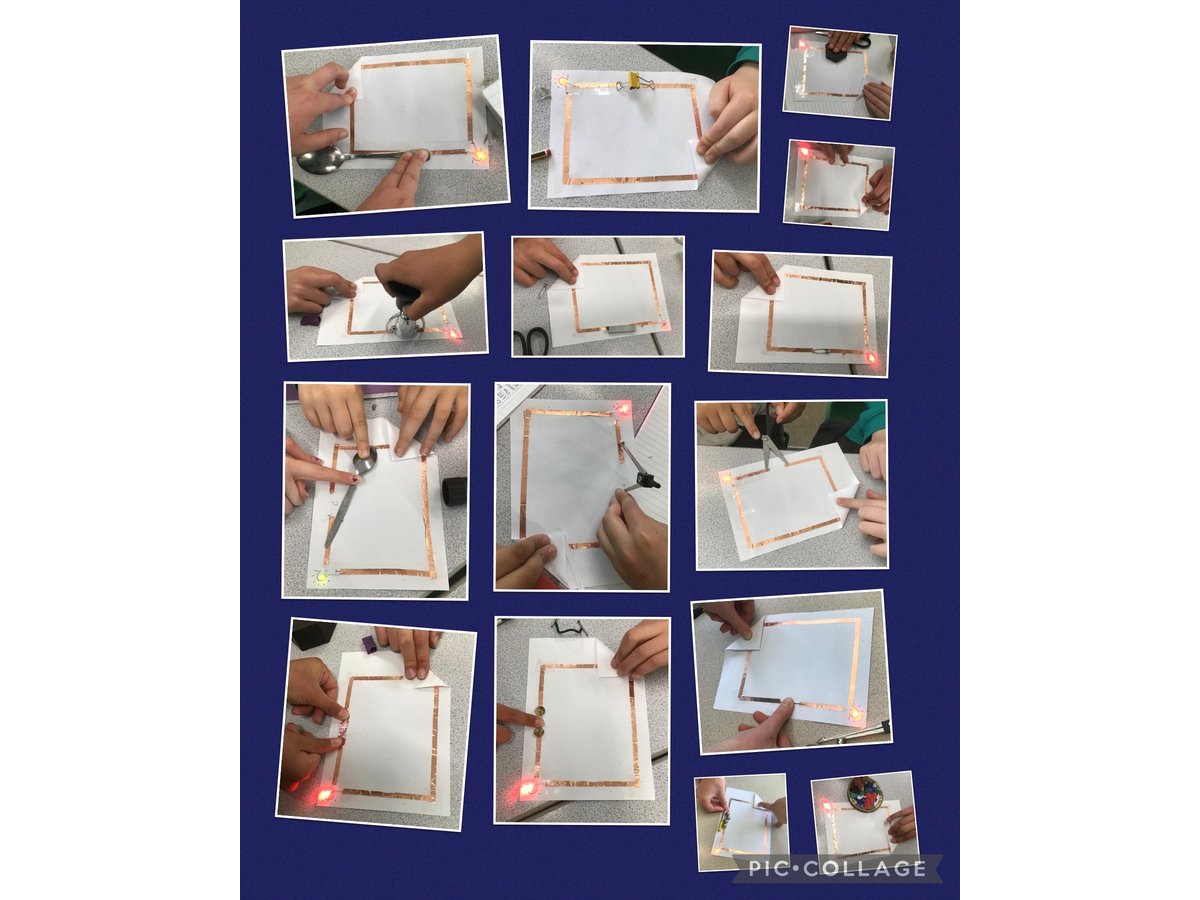 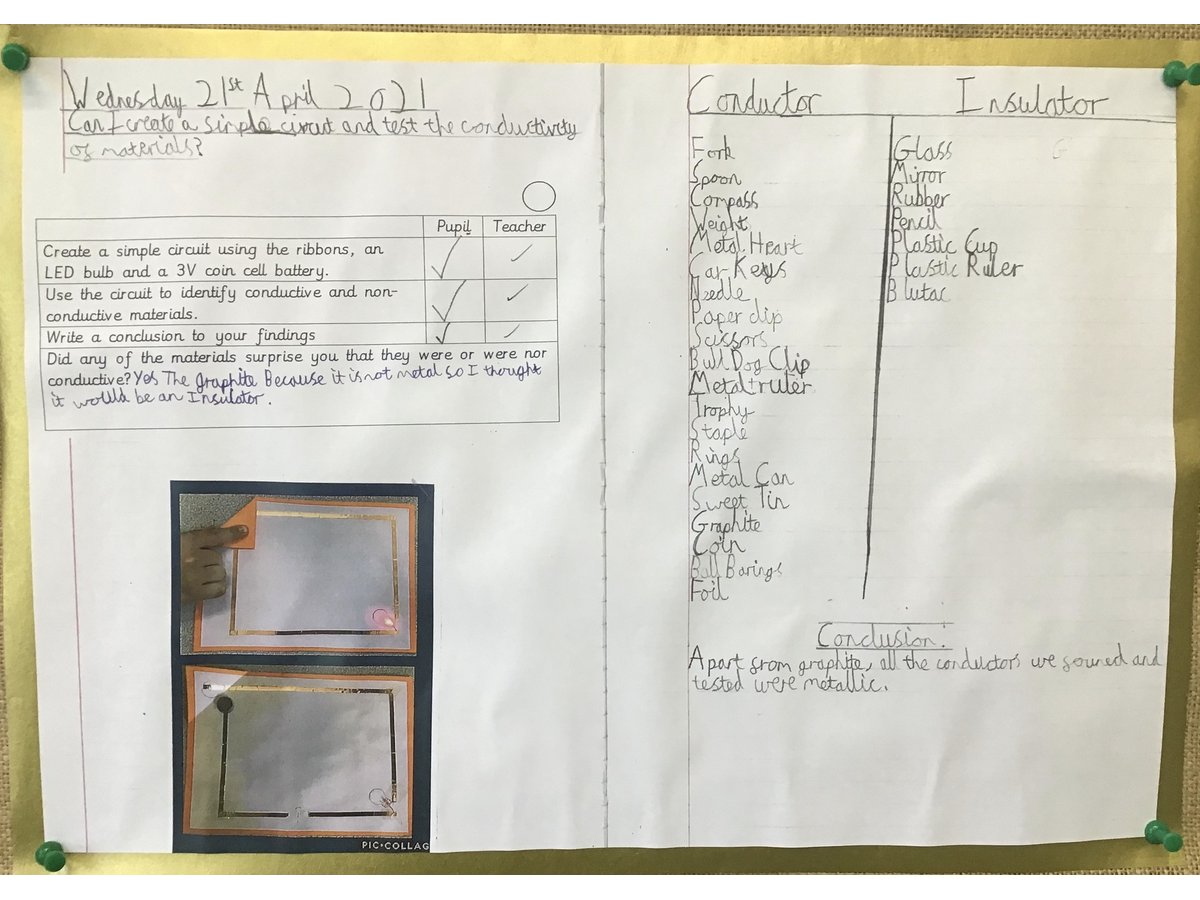