This week we found out all about Hinduism. We read the creation story and made cartoon strips to tell it in our own way. We found out about how Hindus worship and made our own personal shrines too - explaining why we chose each item. We drew Lotus flowers which represent spiritual enlightenment, growth, purity, and birth. They look fantastic! We'll let you into a little secret - we followed a tutorial but still....WOW!

We learned all about the gods worshipped by Hindus and created our own Hindu Gods Top Trump cards. We continued with our creativity by designing our own elephant art, as elephants are sacred animals to Hindus and often used in Hindu festivals.

We also finished off the week by creating our own Mandalas as these are used in sacred rituals and as an aid for meditation in Hinduism.

I think you'll agree the work is fantastic - produced both in school and at home and we learned so much about the Hindu culture. 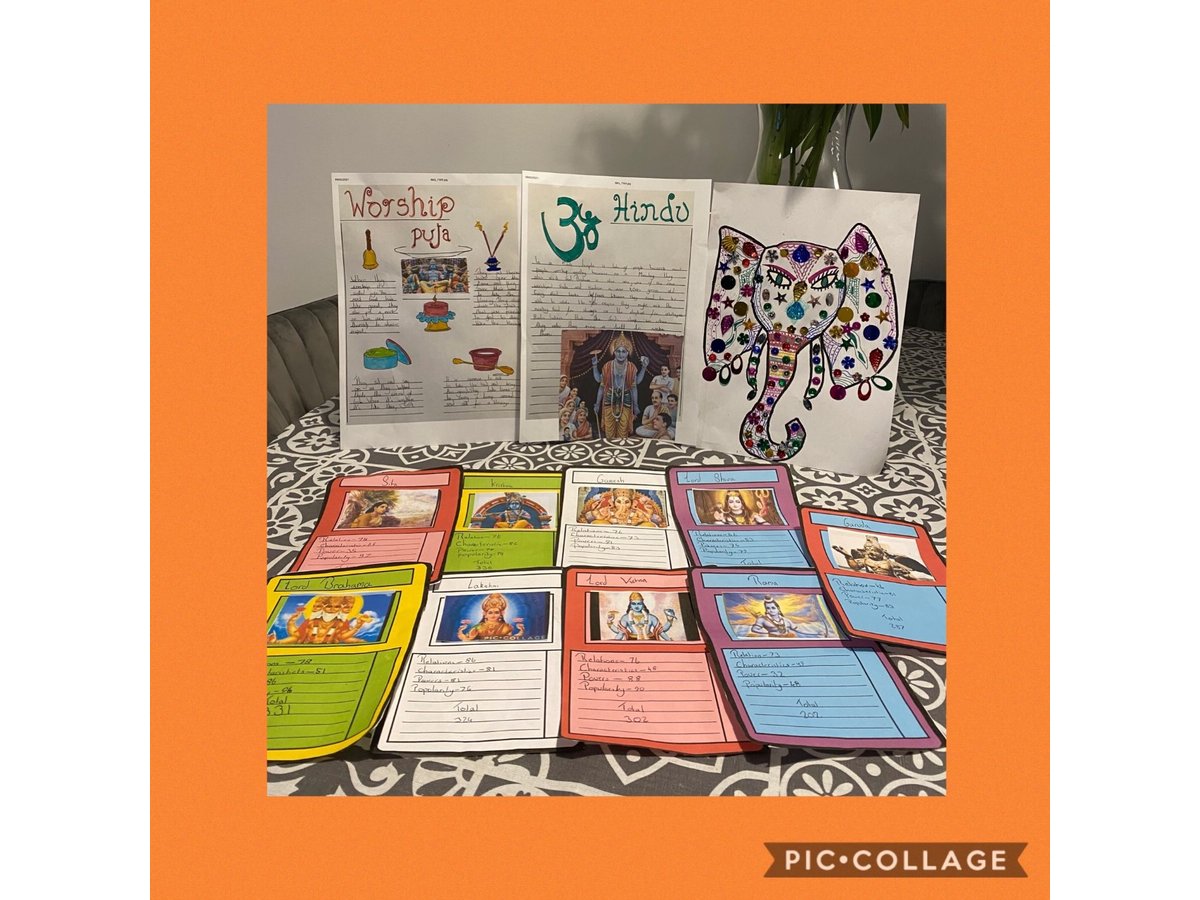 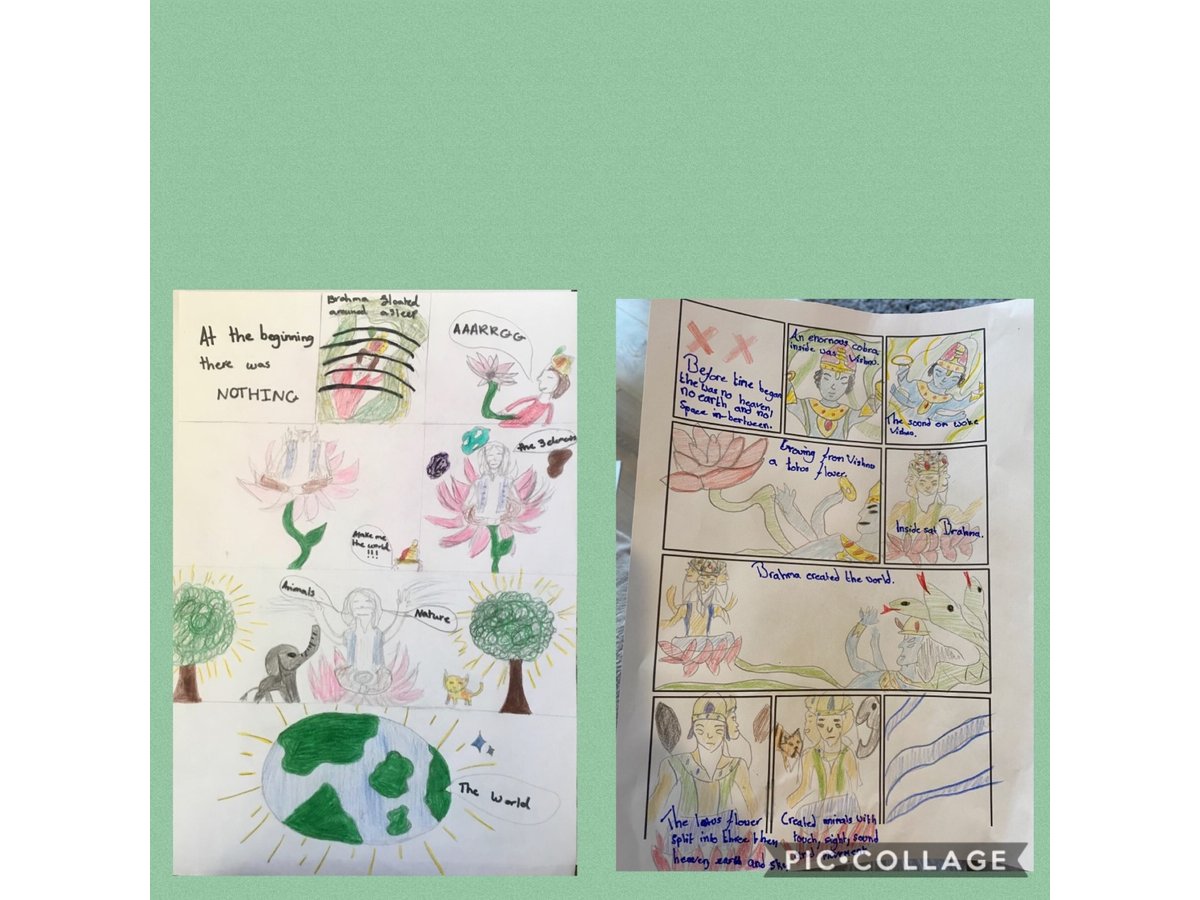 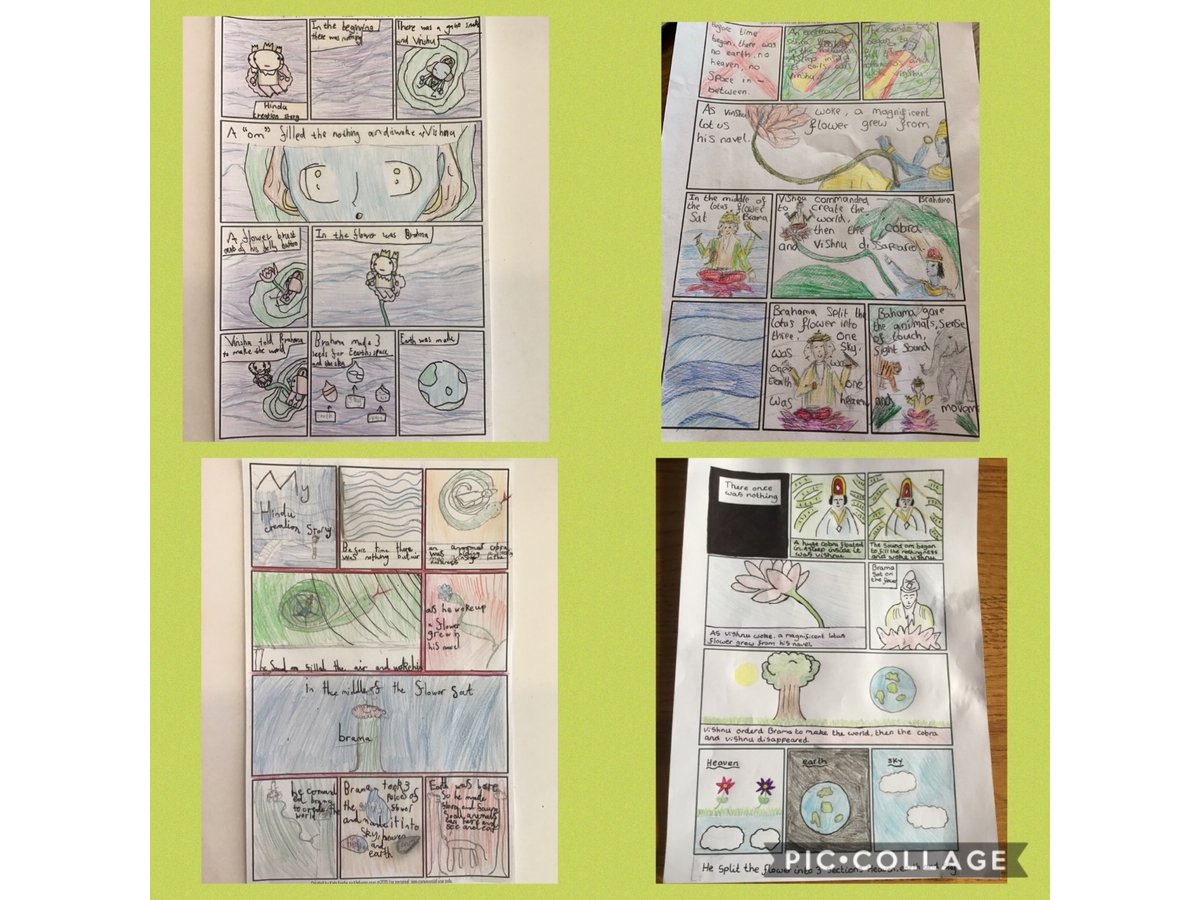 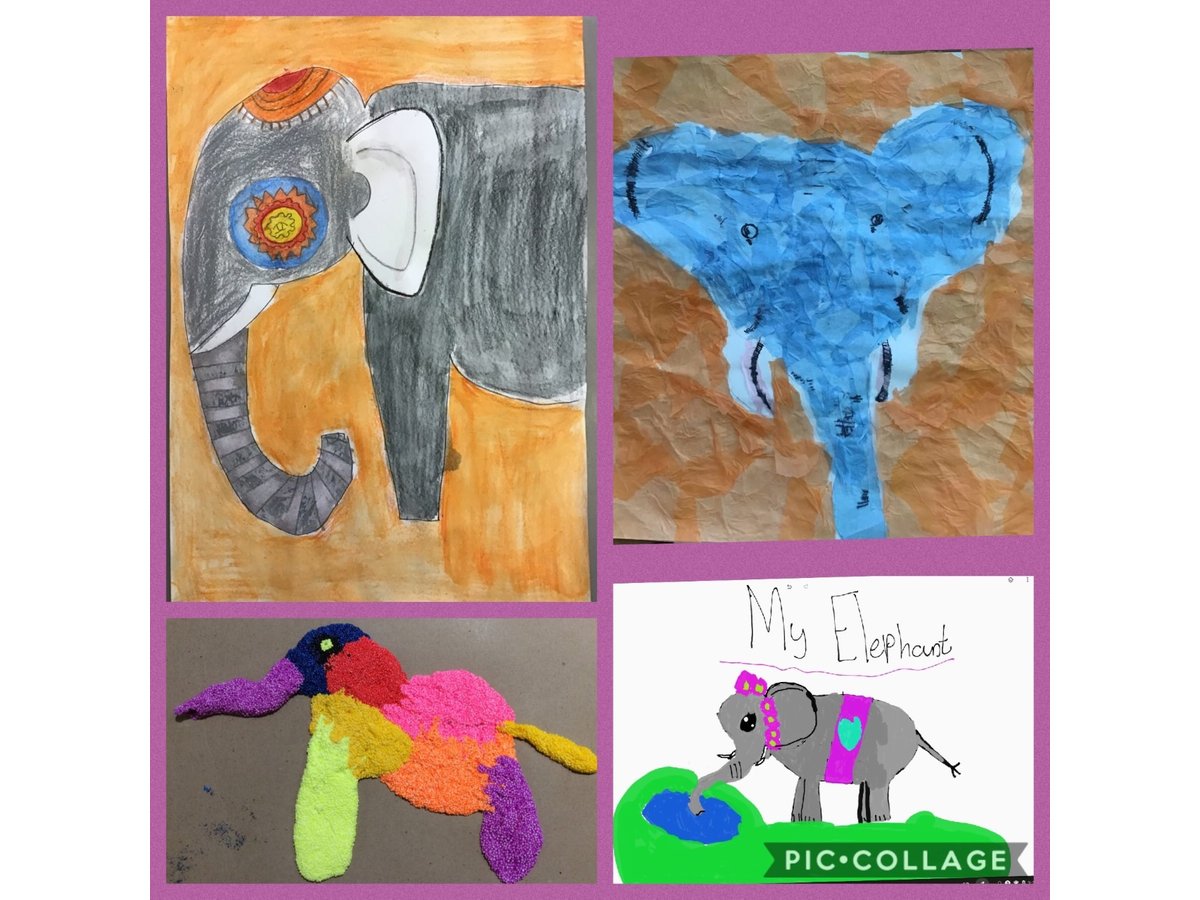 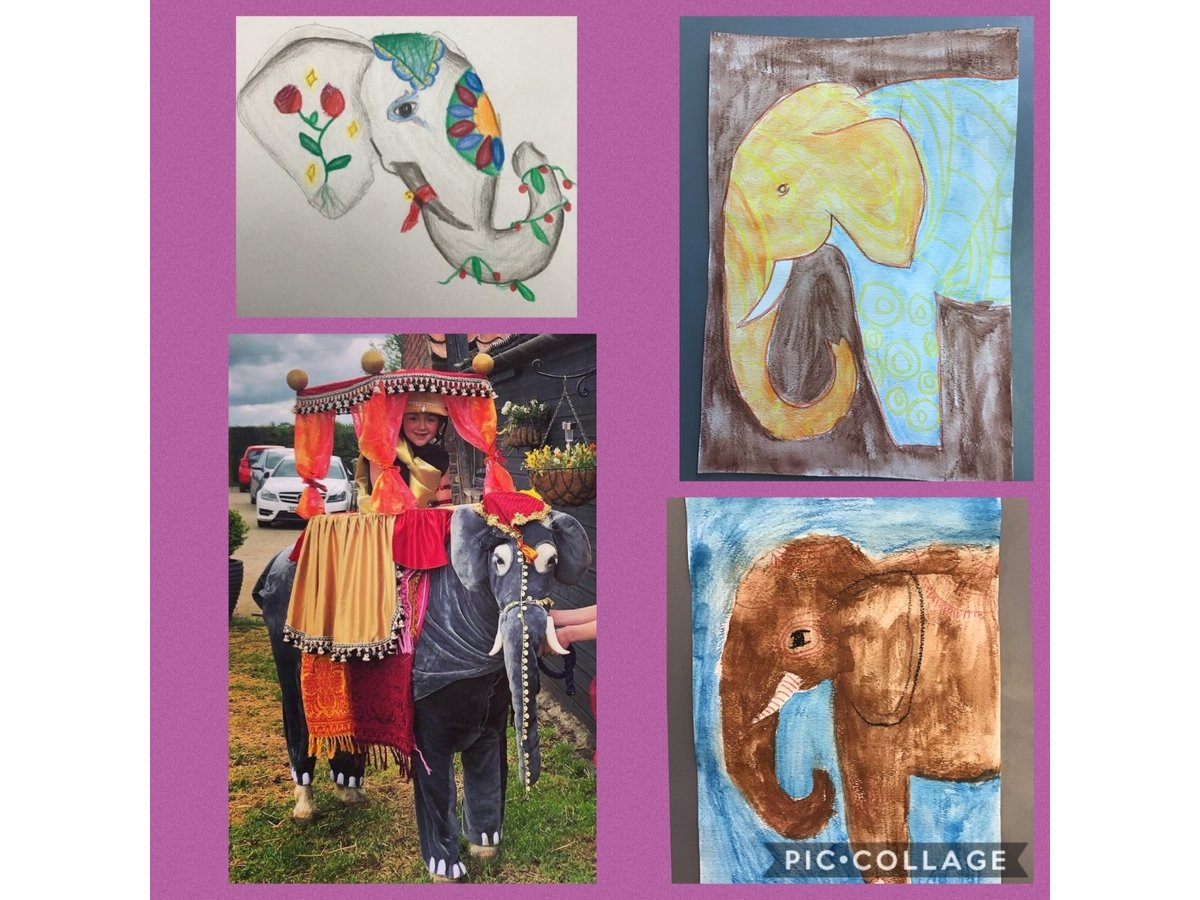 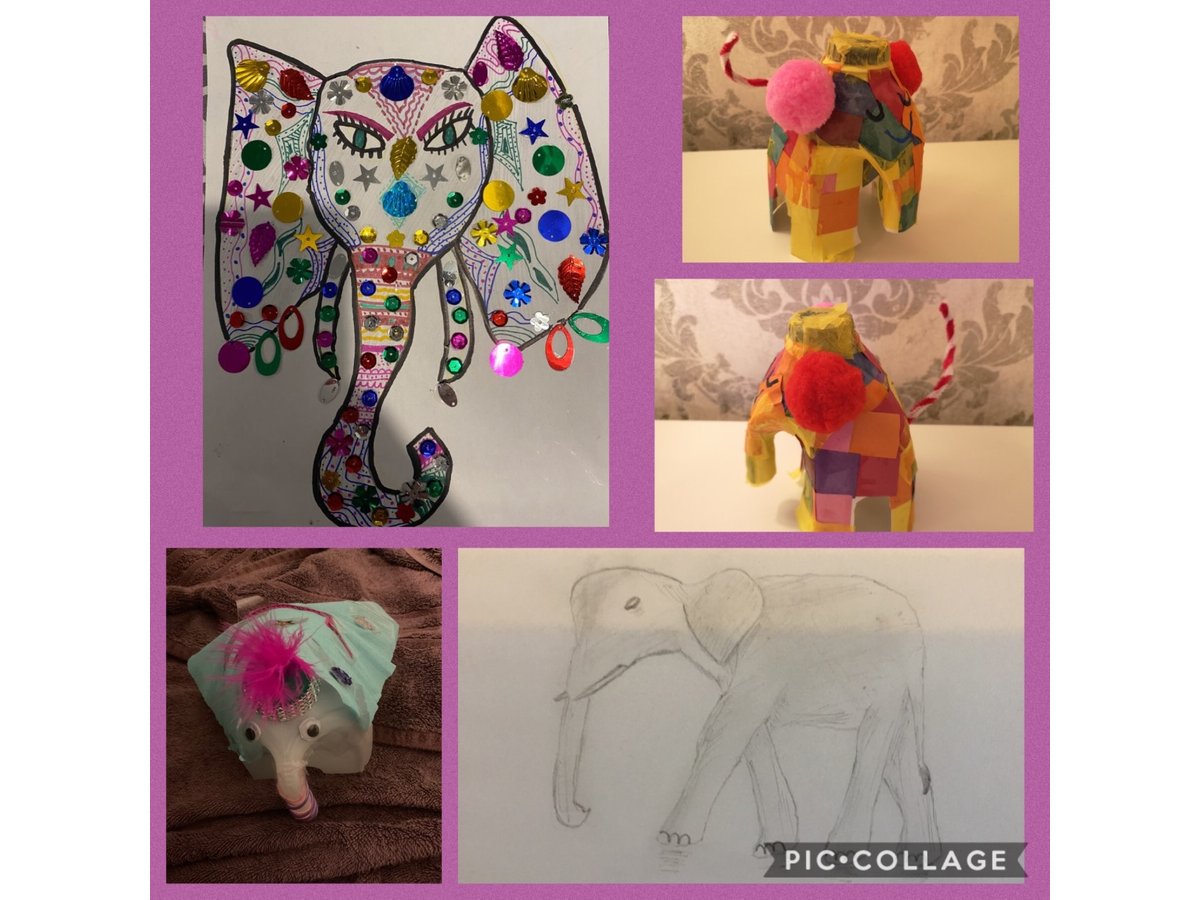 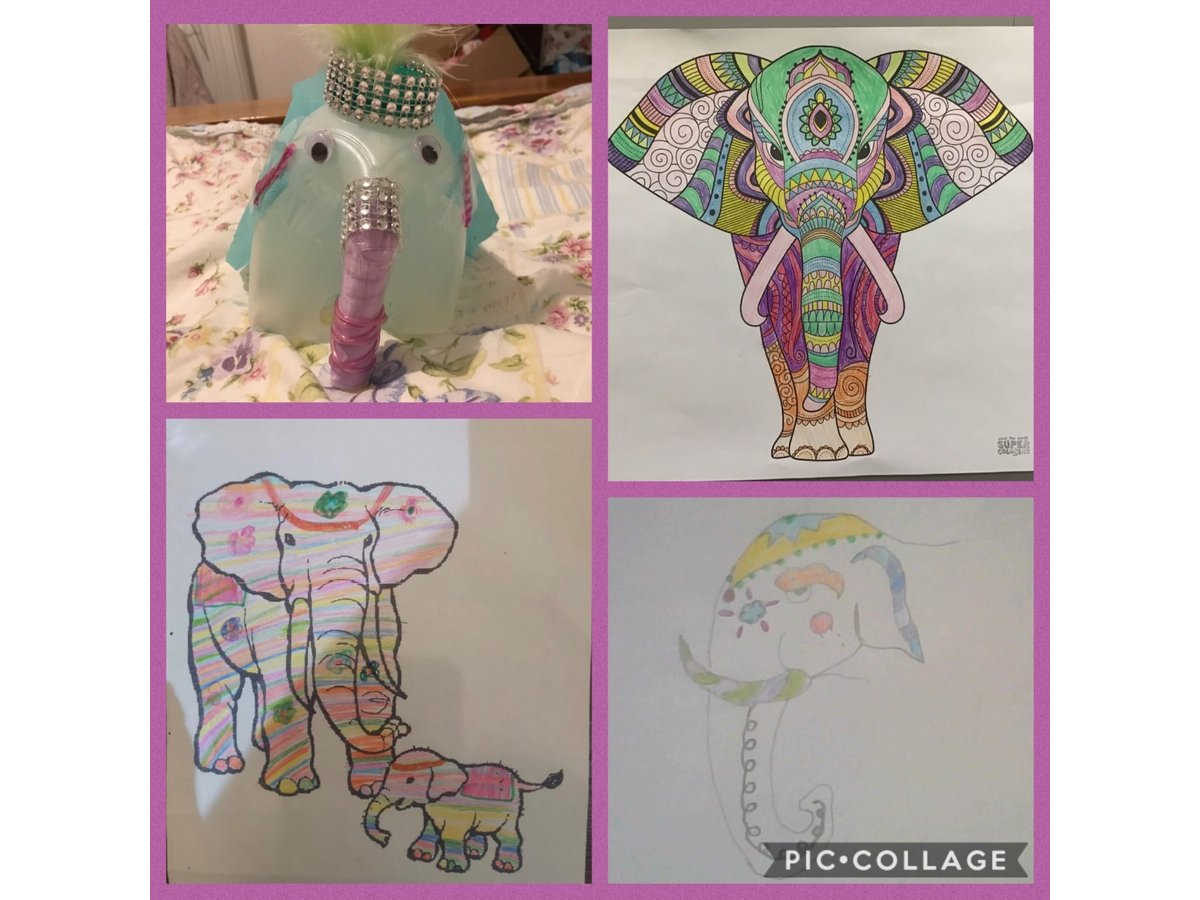 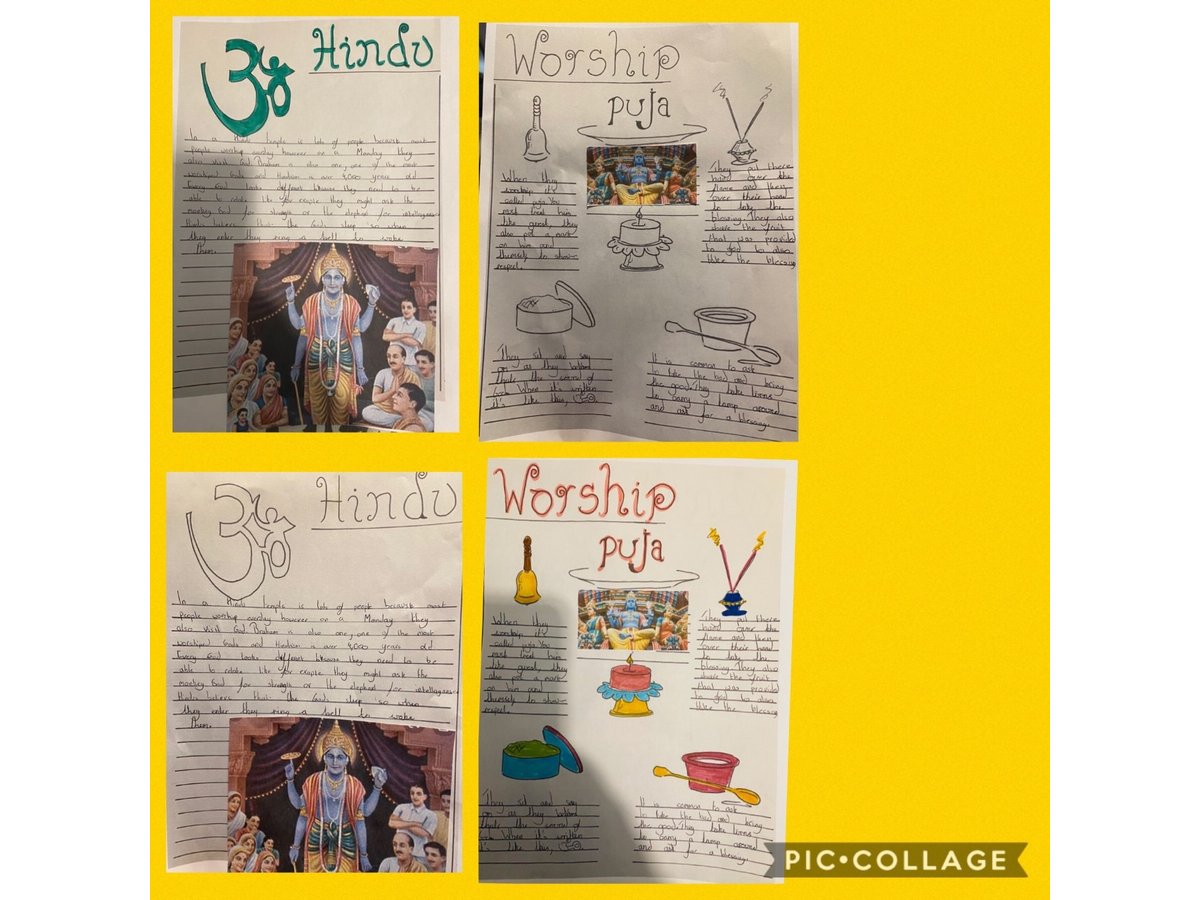 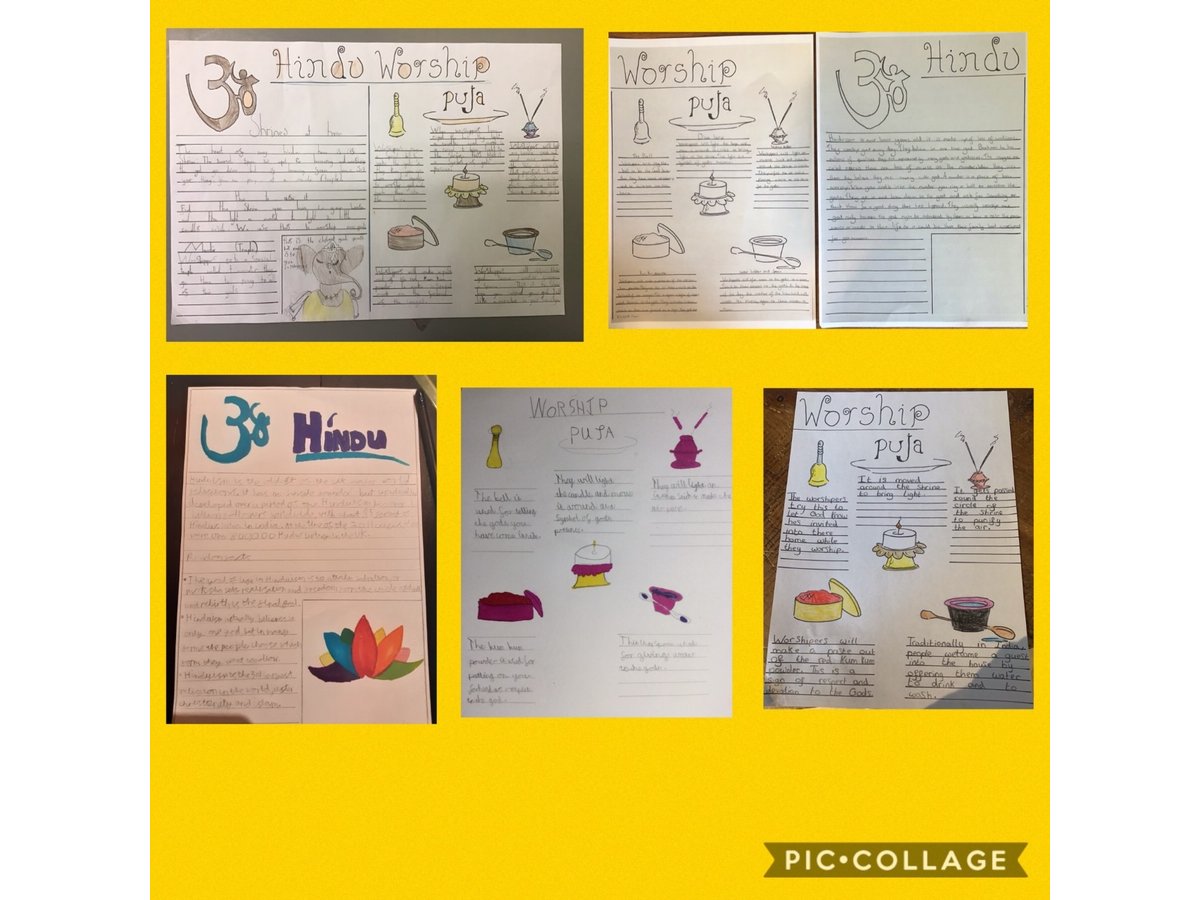 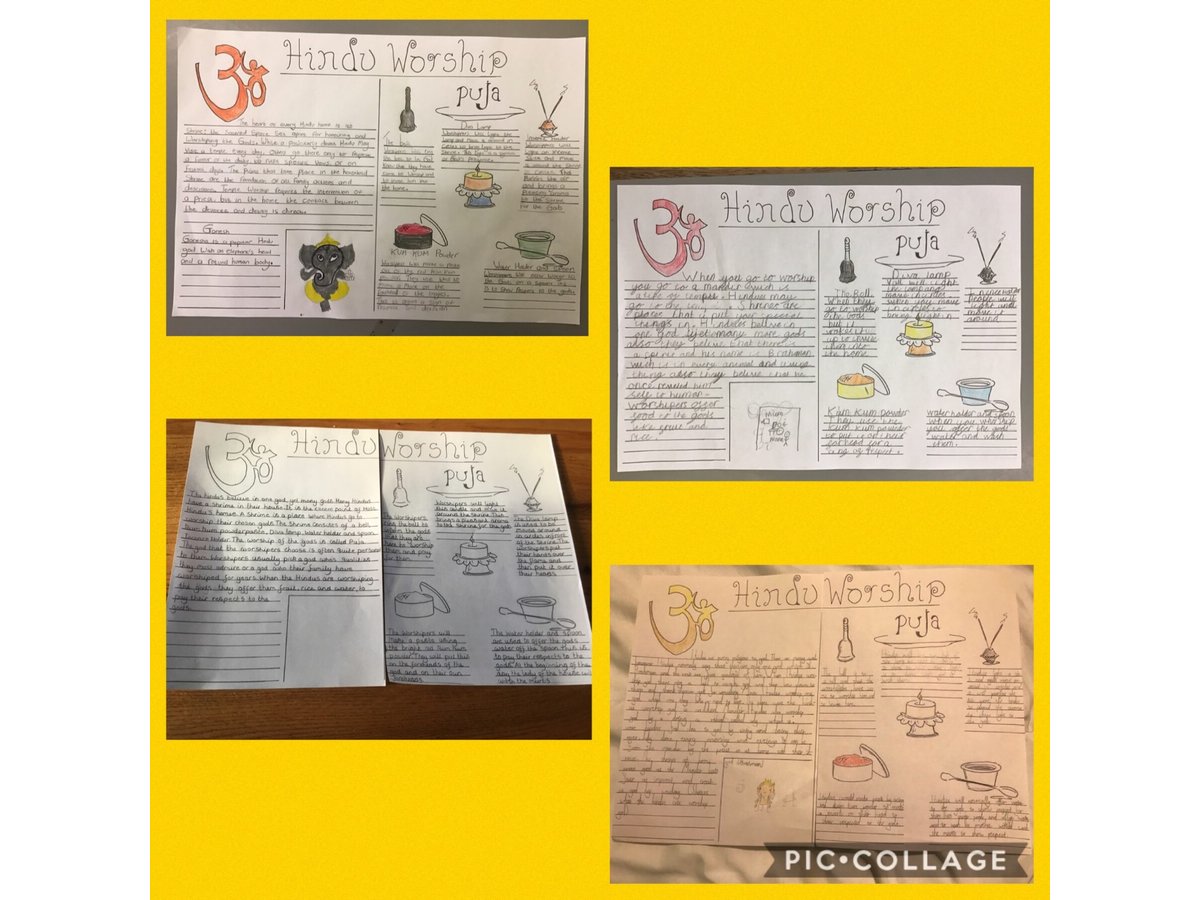 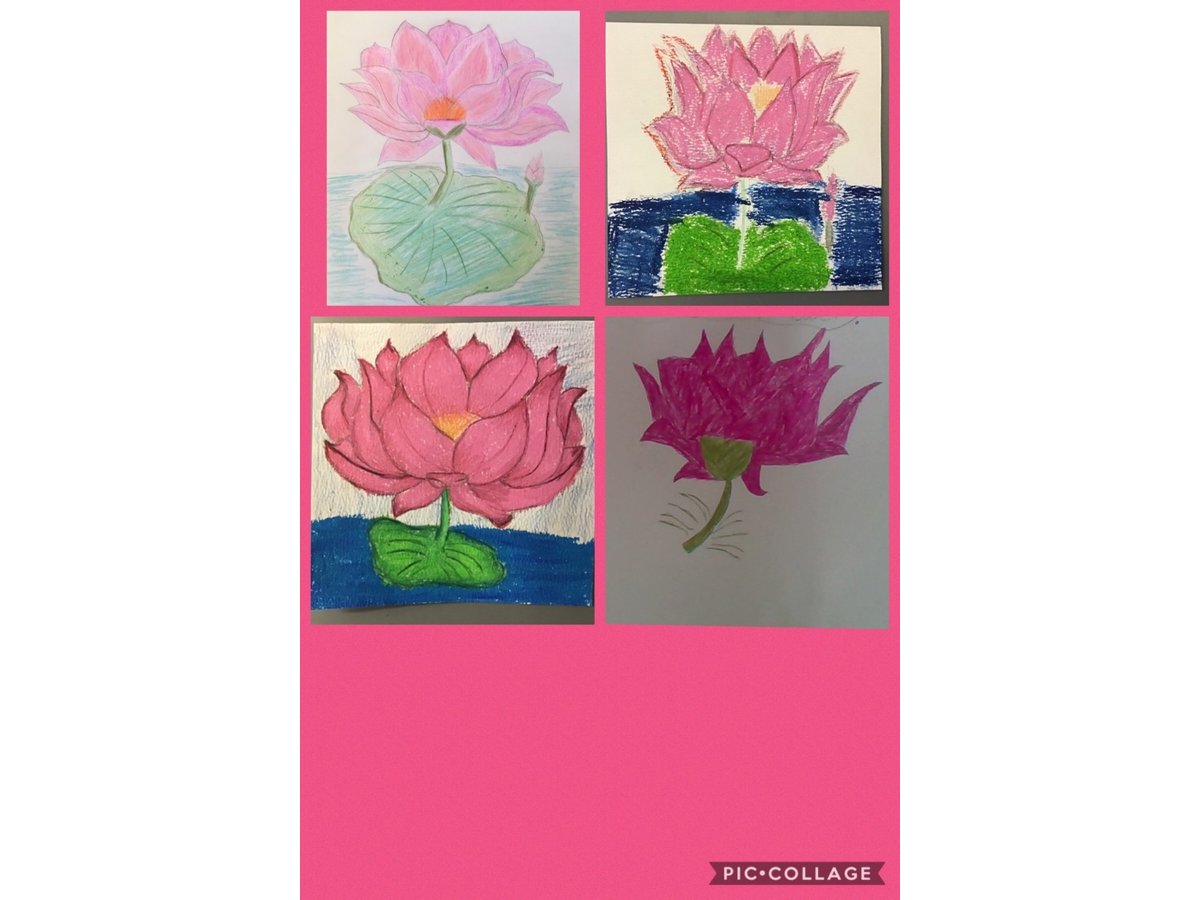 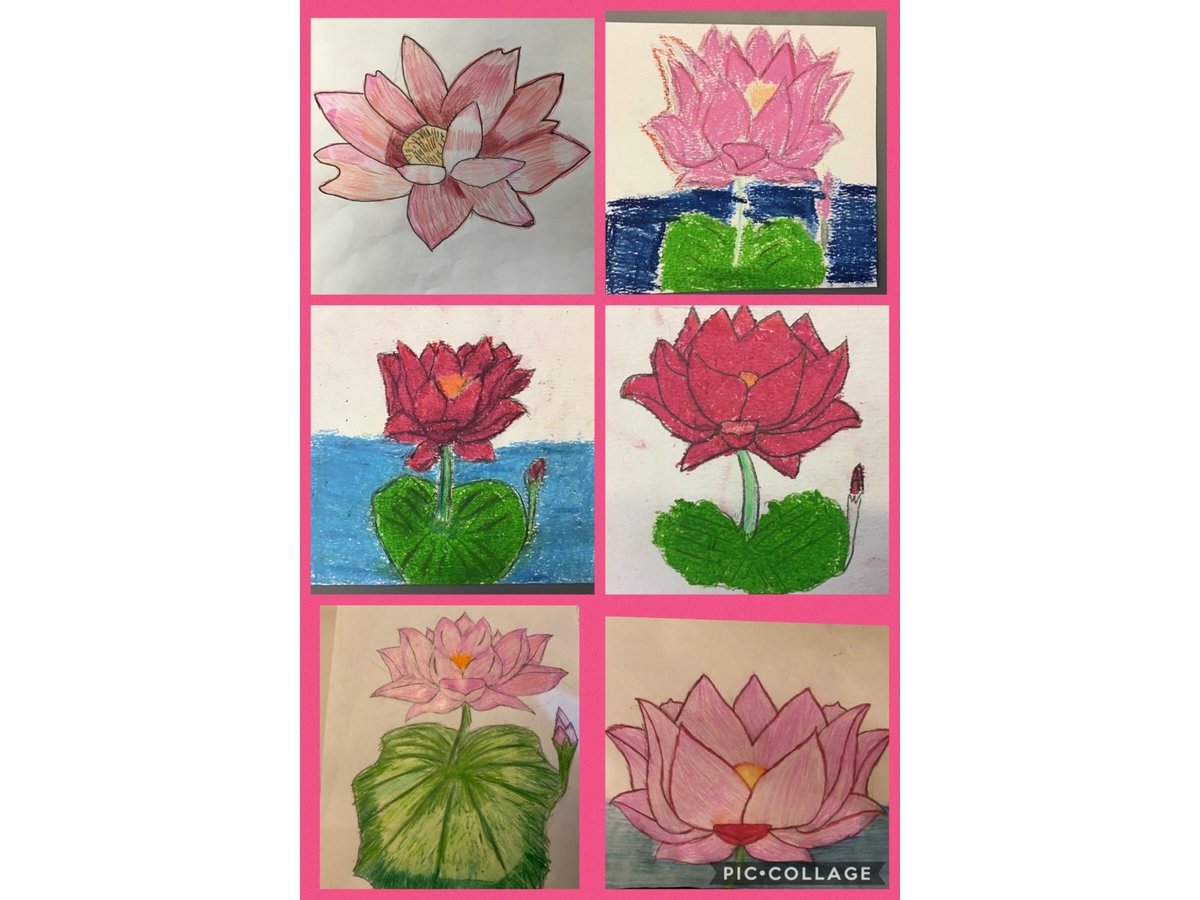 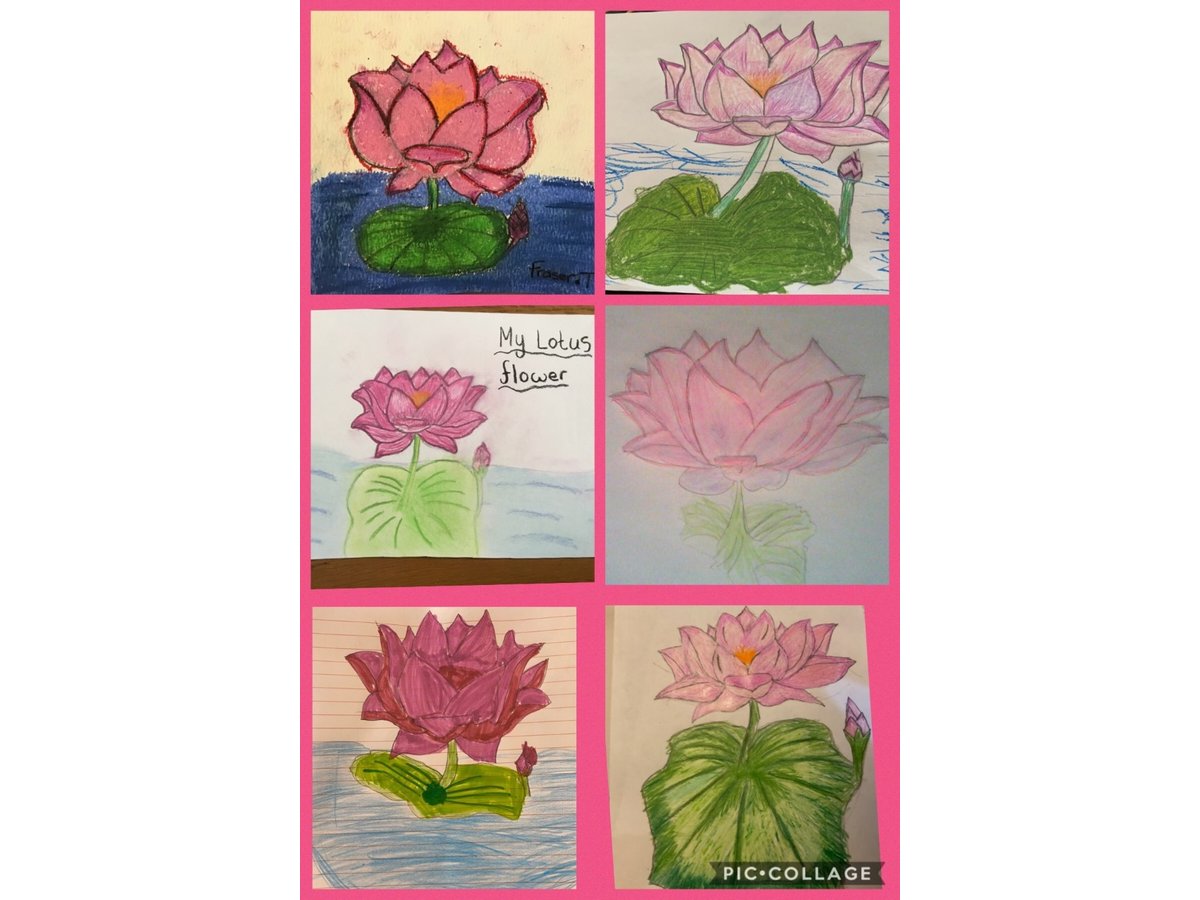 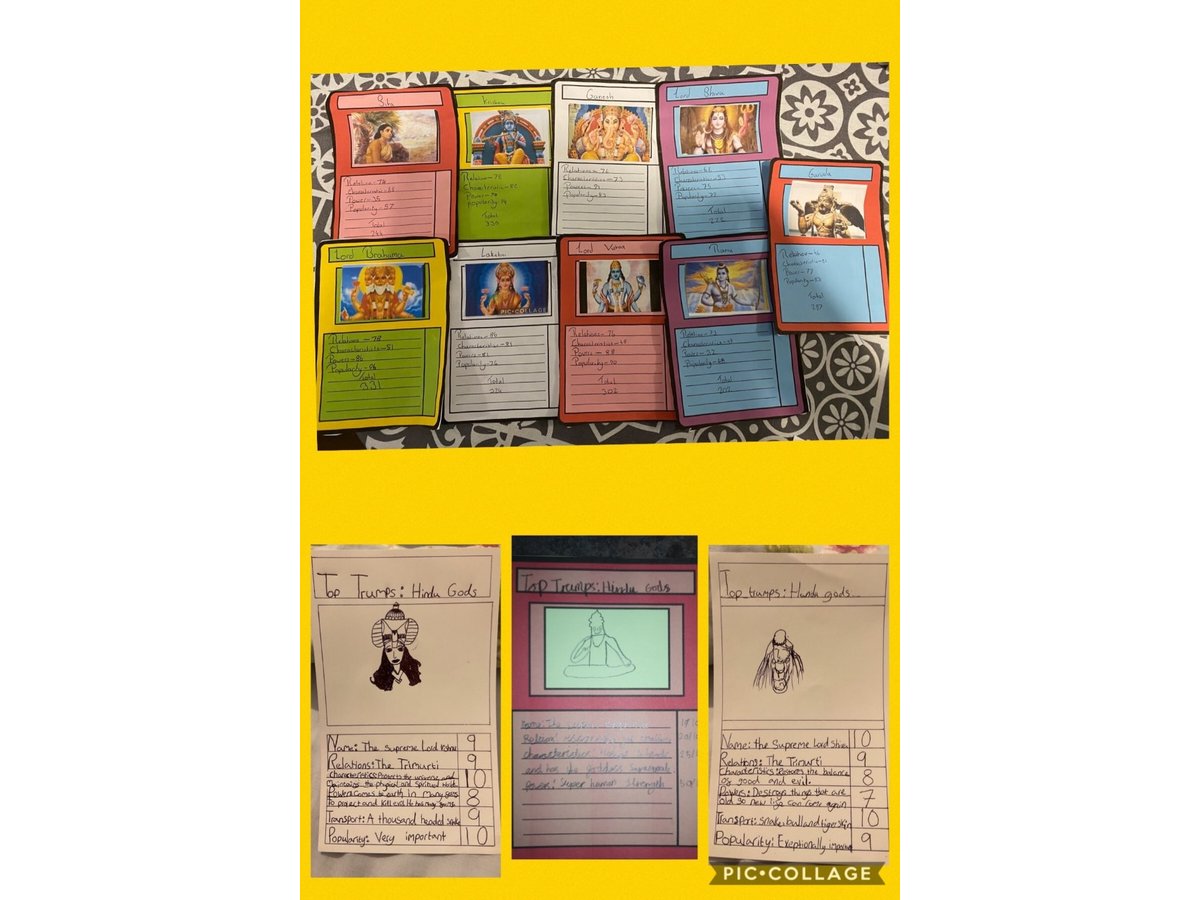 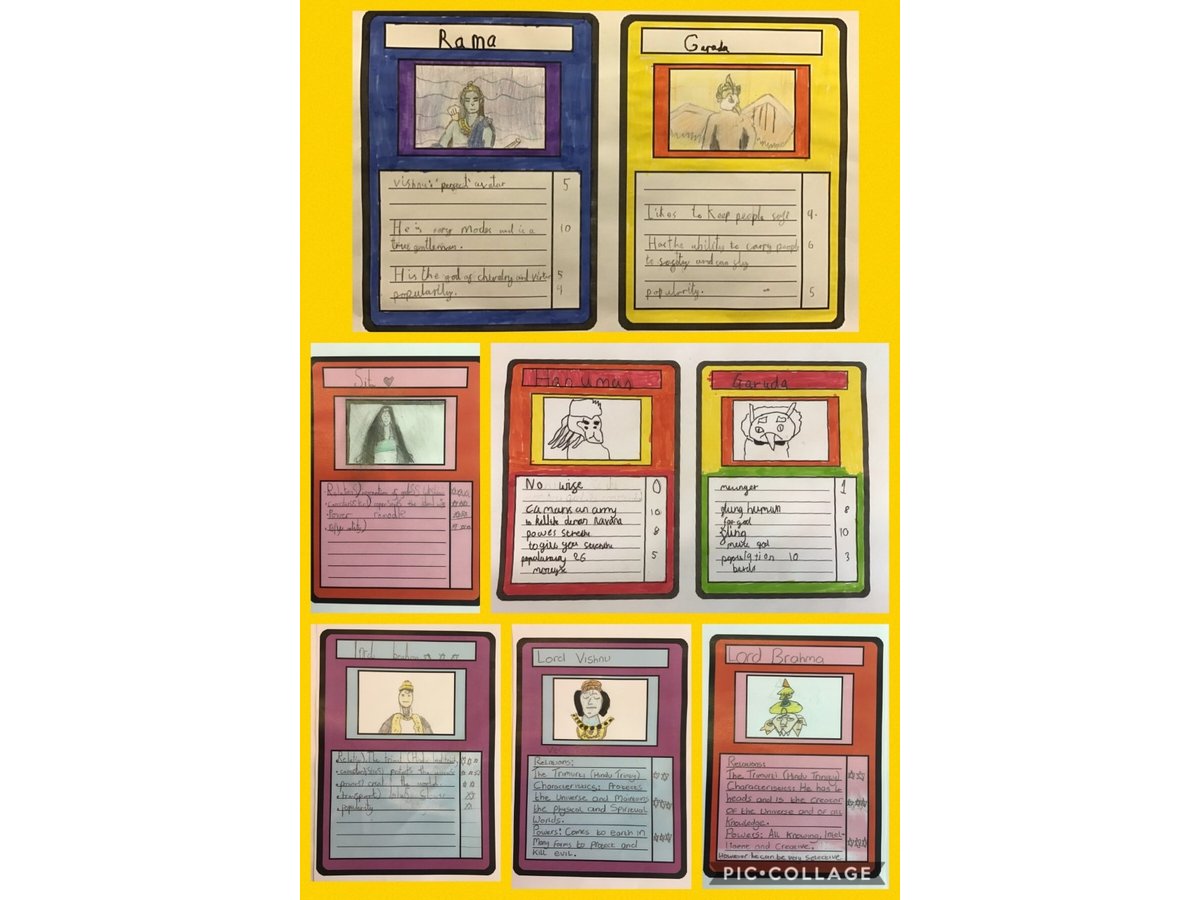 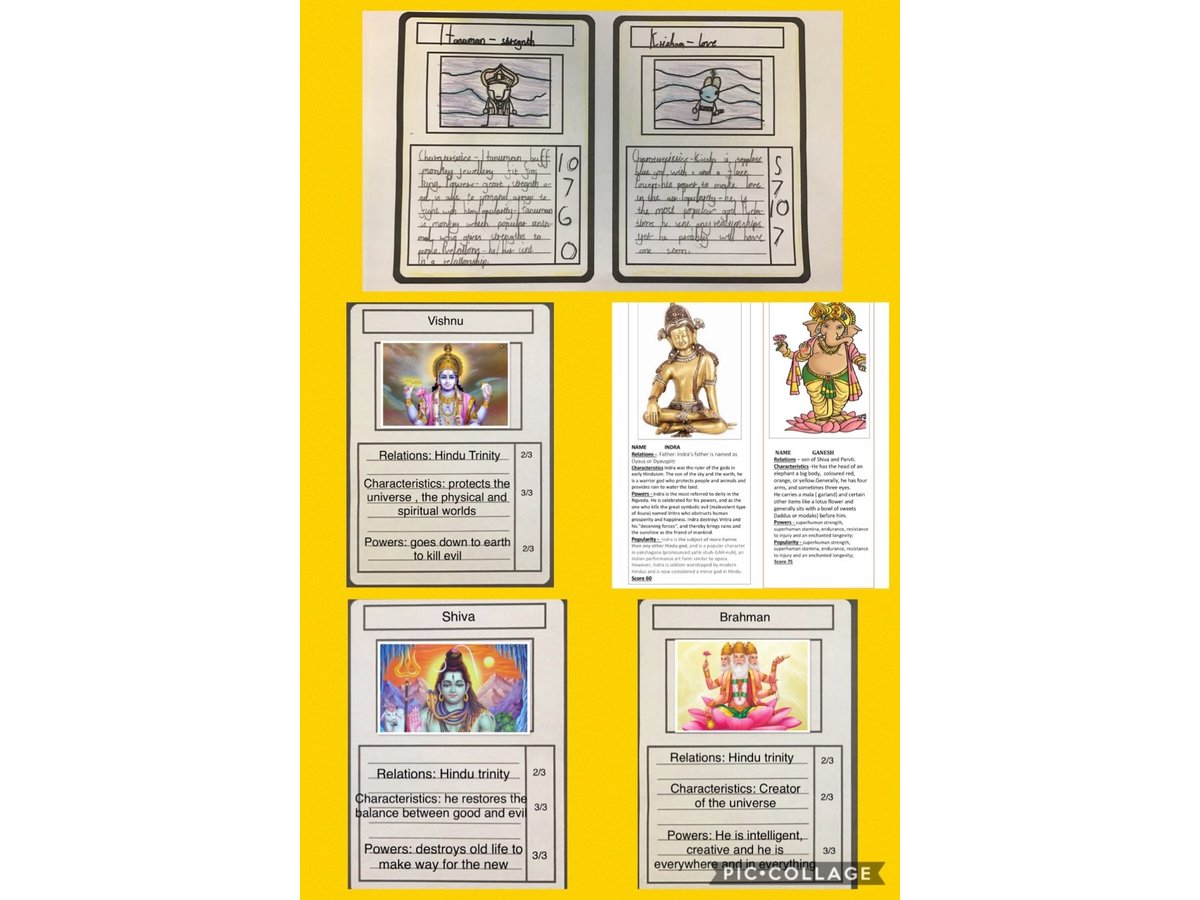 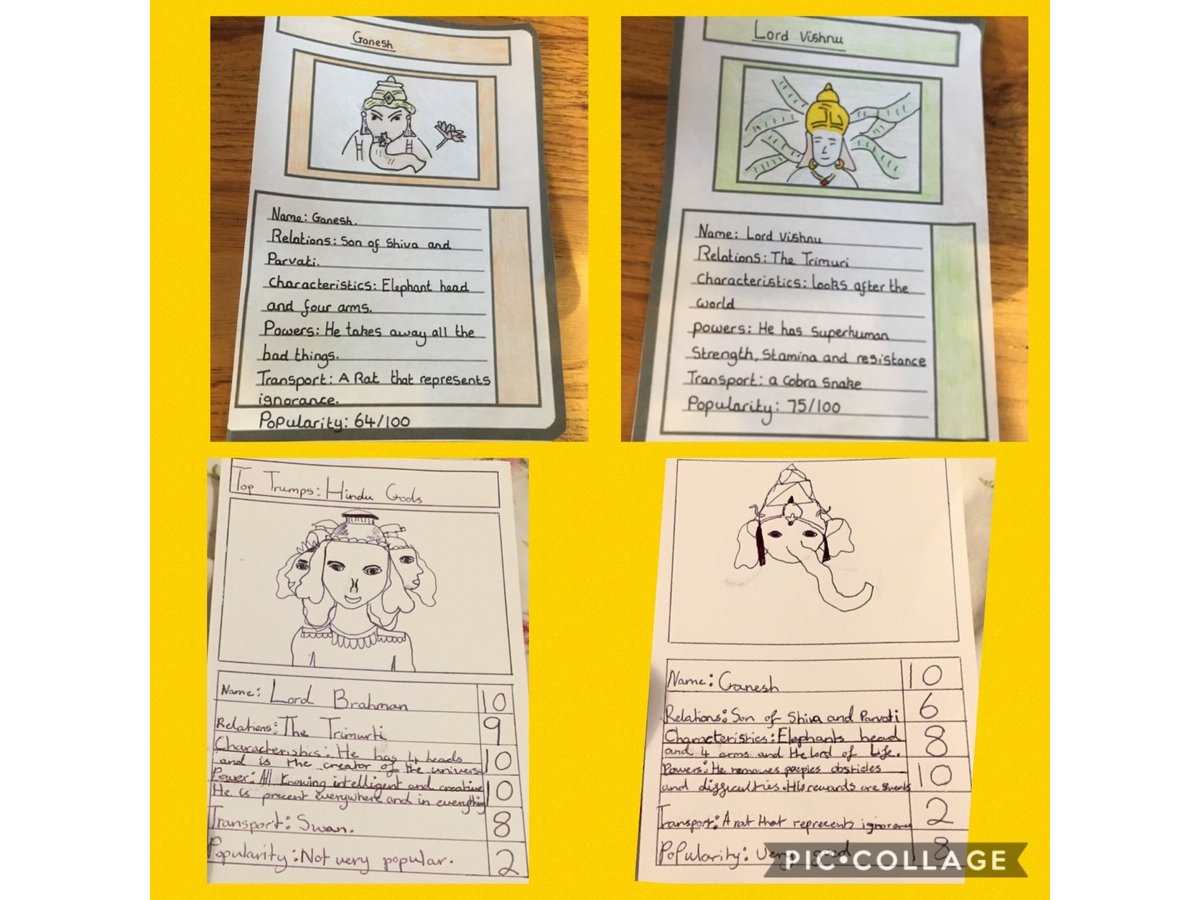 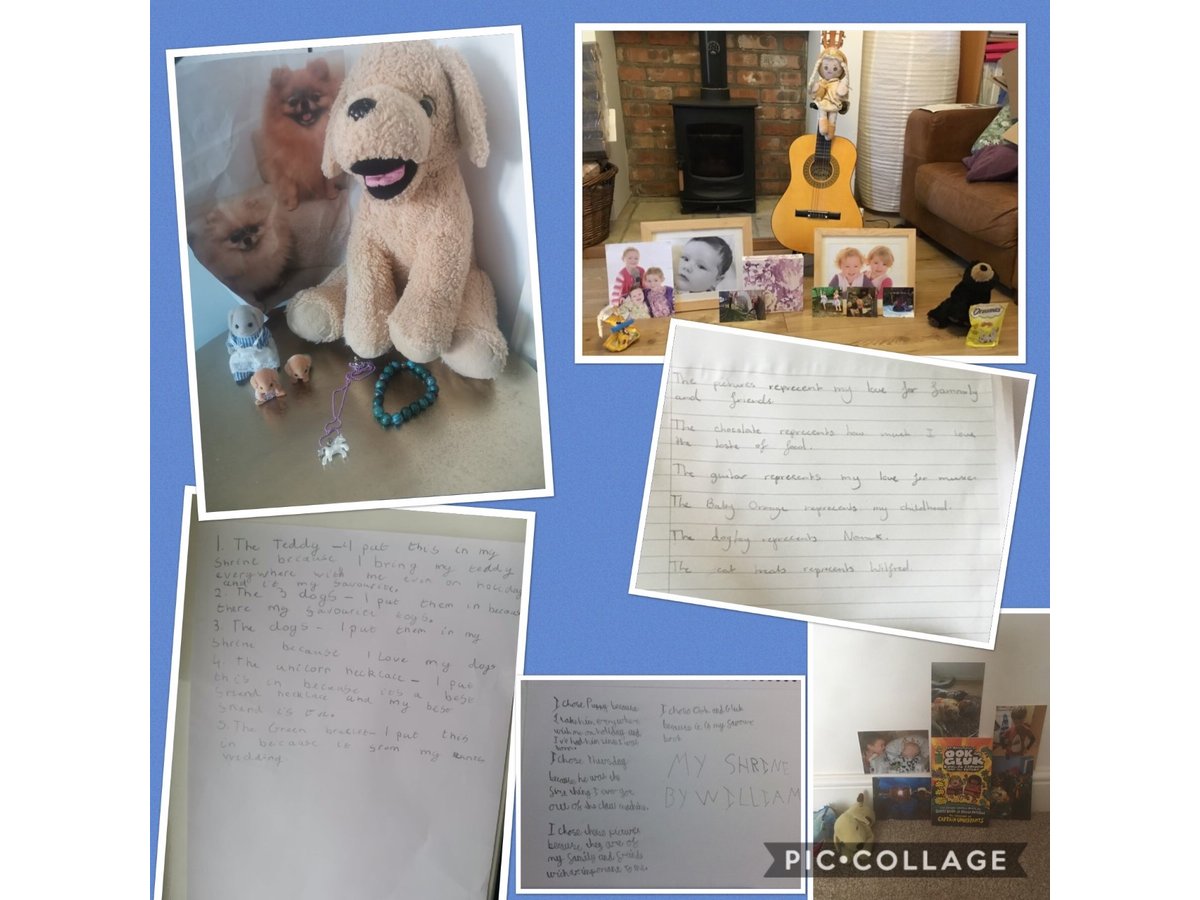 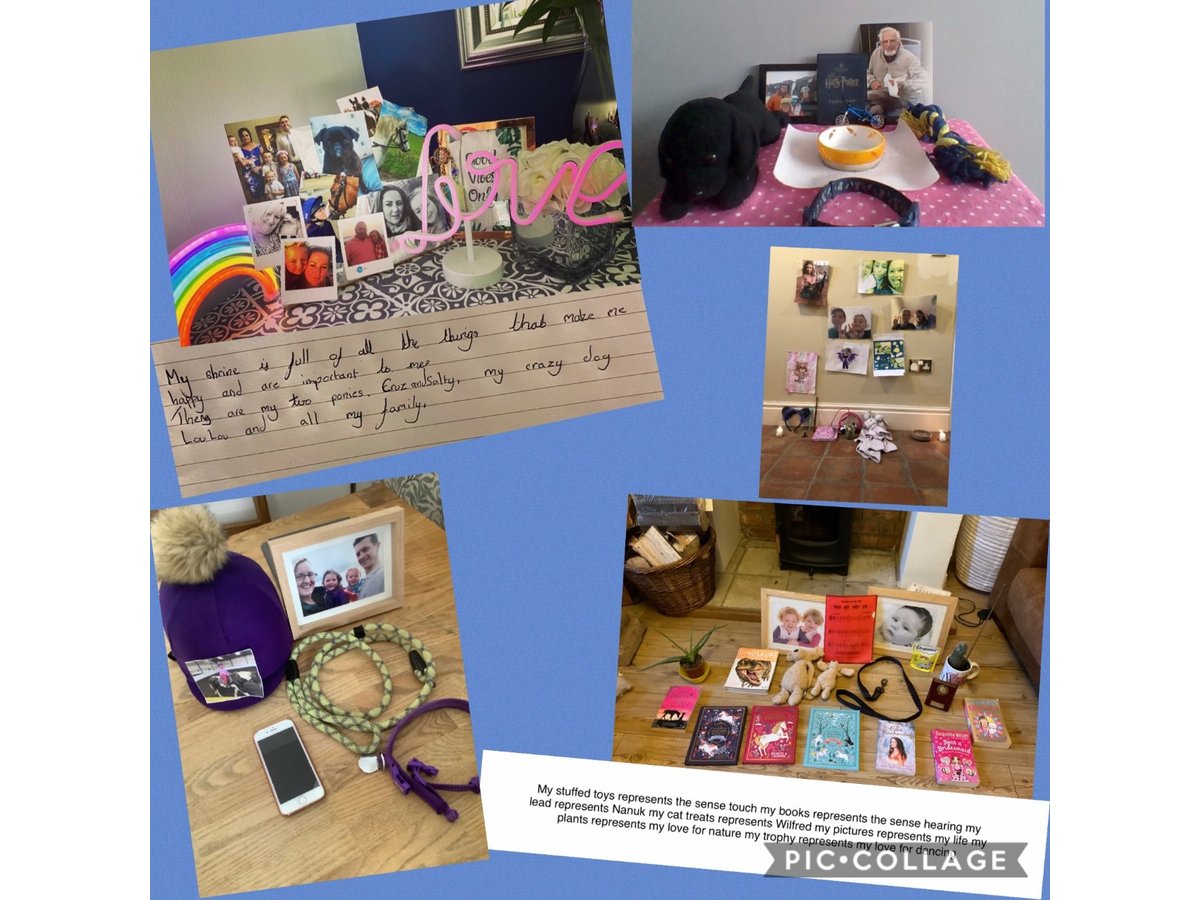 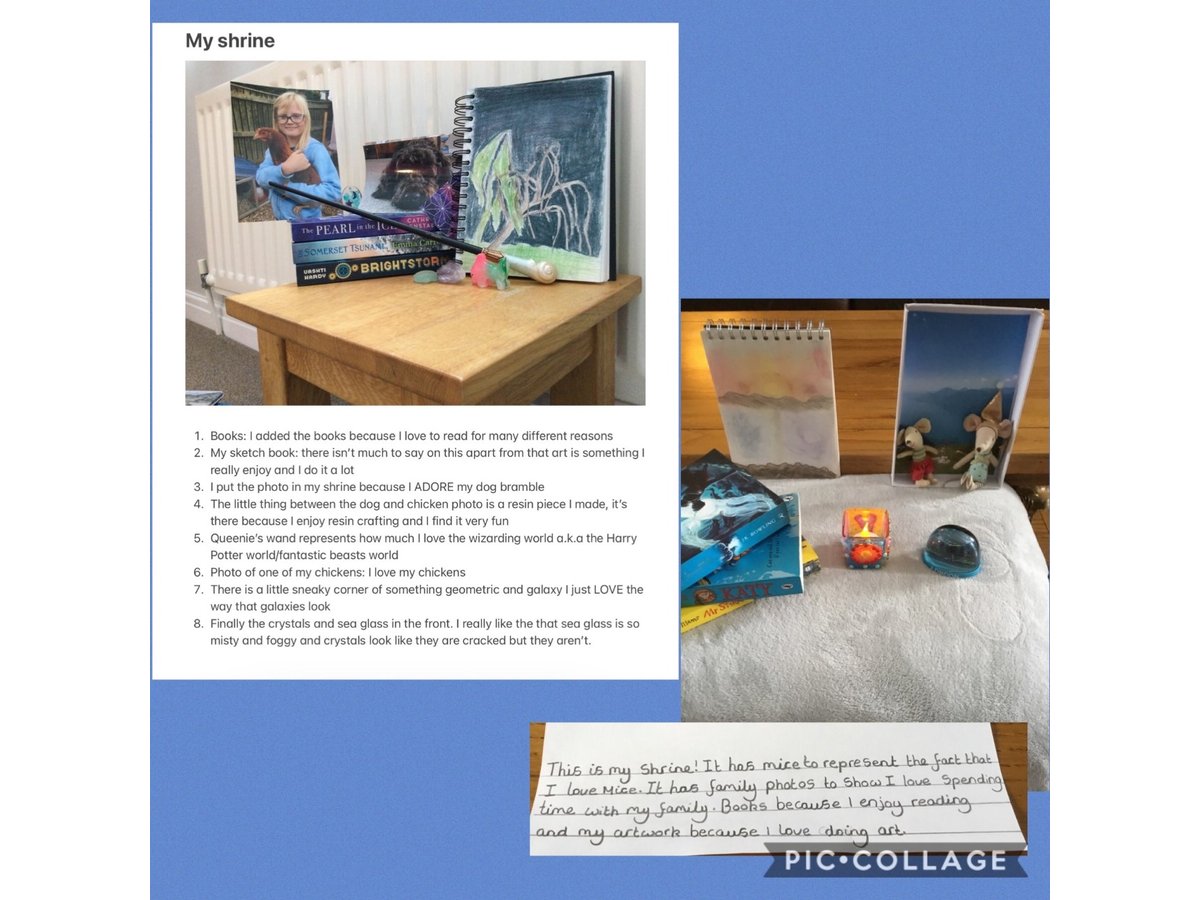