On Monday Jean Banwell, an archeologist  from the Cleveland Ironstone Mining Museum, visited the class. She talked about how people survived throughout different periods in the Stoneage. The children then pretended to be archeologists and were presented with the remains of a Woolly Mammoth, Moufflon, Woolly Rhinoceros and Aurochs, They then sketched and measured the artefacts that had been found to record their findings. The class also discovered how homes were built and then tried to guess what the different stone age tools were used for. It was a fabulous session and now some of the children would like to be archeologists themselves.

On Tuesday we prodced our own Stone age inspired baskets. The children used a weaving technique to make the sides of the basket secure. They found it very difficult to remember the in and out pattern with some of the baskets becoming a little wobbly! They all tried really hard, but decided that they were pleased they didn't have to make their own baskets to carry their items in.

On Wednesday we had a visit from the Police. They spoke to us about anti-bullying week. We discussed what to do if we saw bullying, how to keep ourselves safe if we were bullied online and what to do if we were being bullied. The children were fabulous, they listened carefully, answered the questions sensibly and thought hard about how they should be kind to each other. 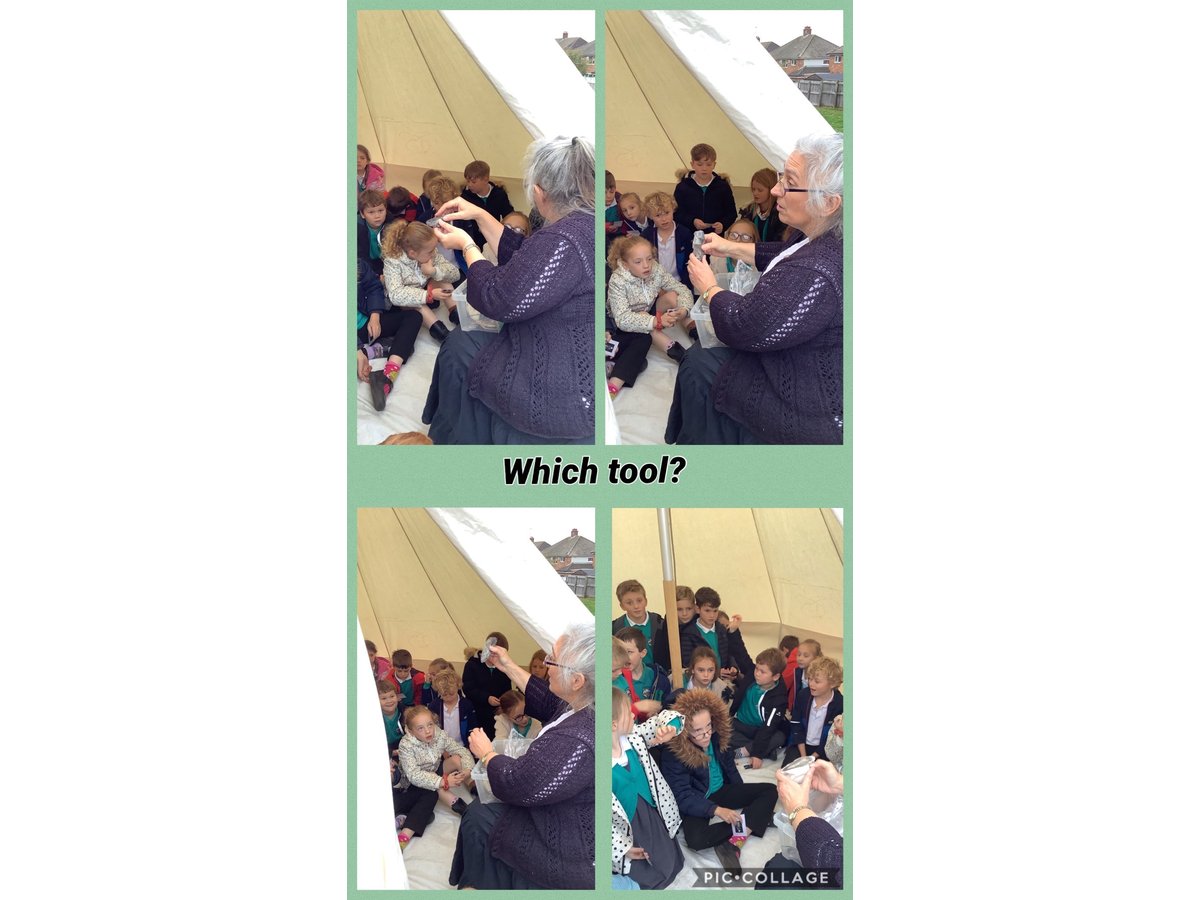 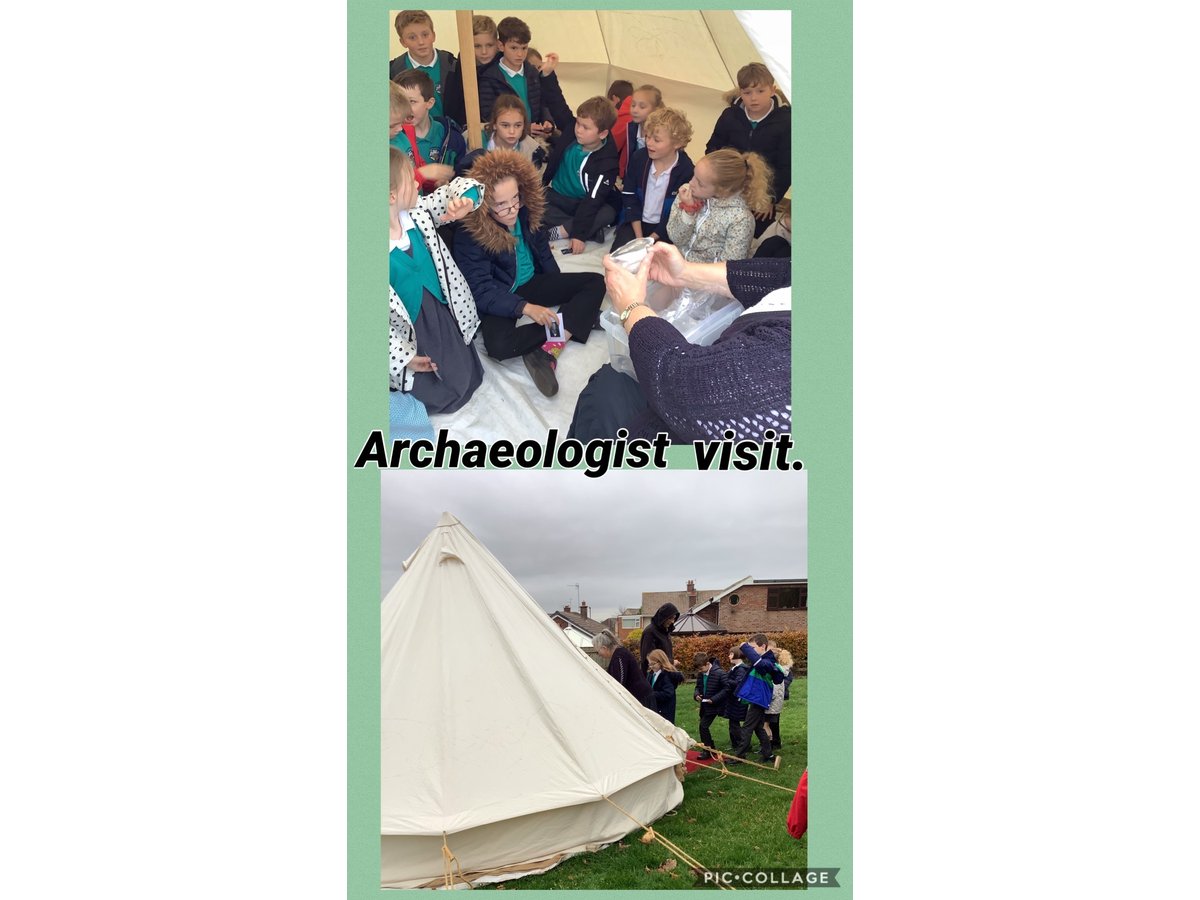 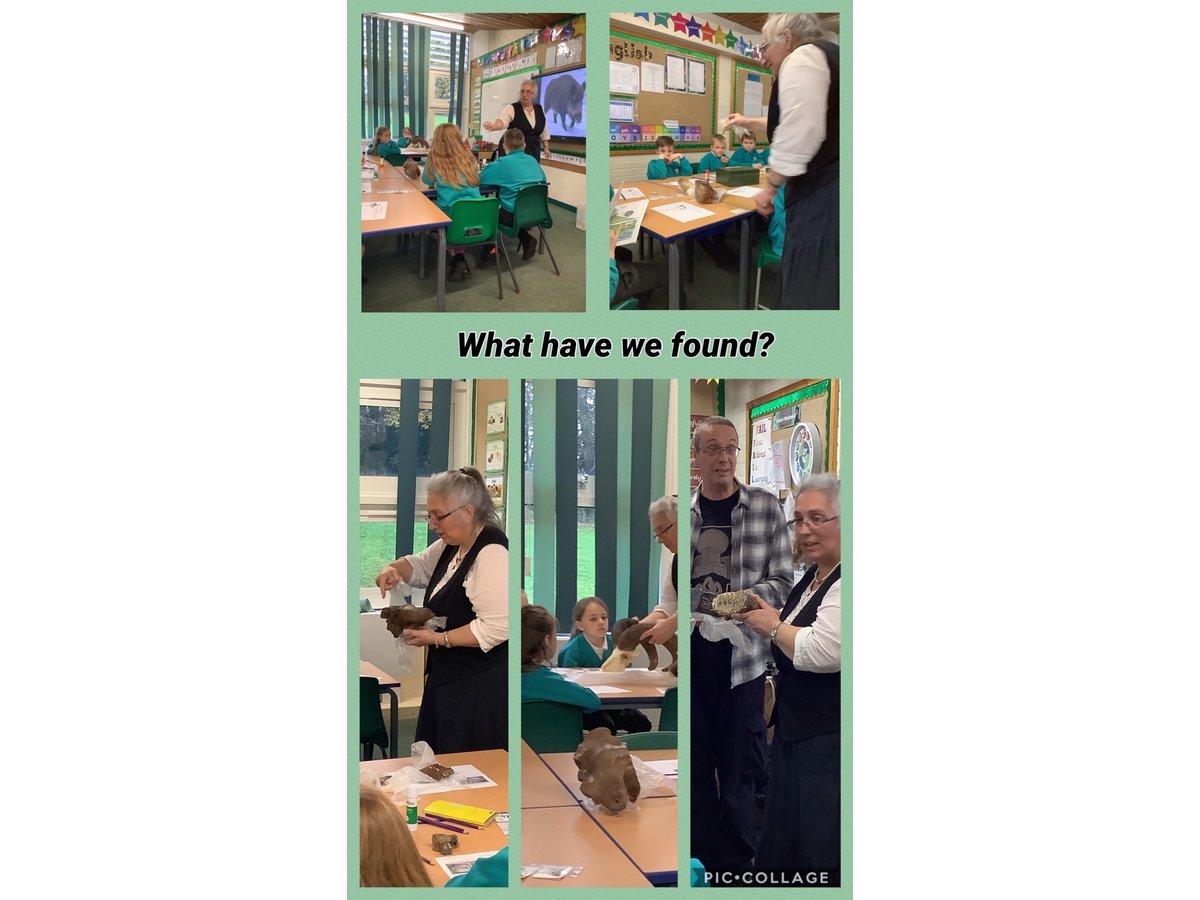 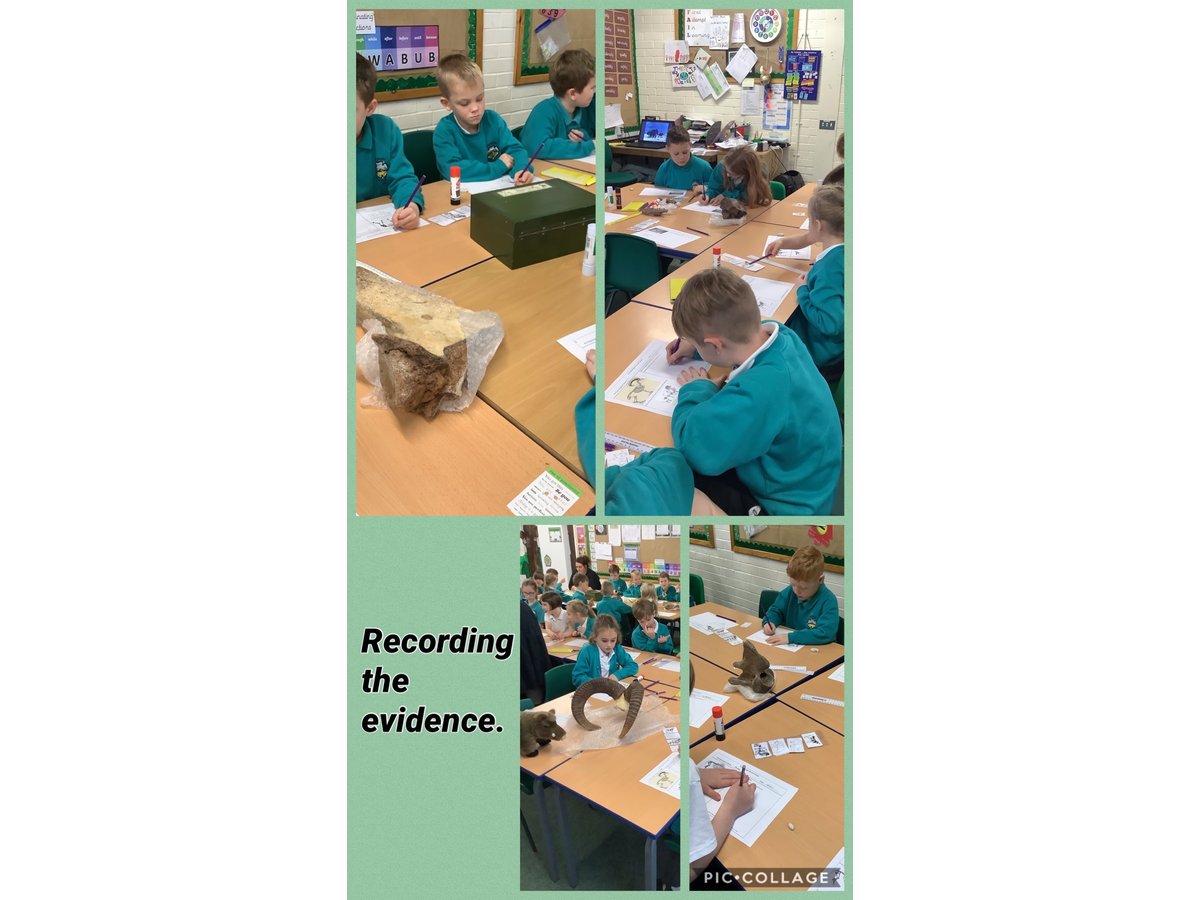 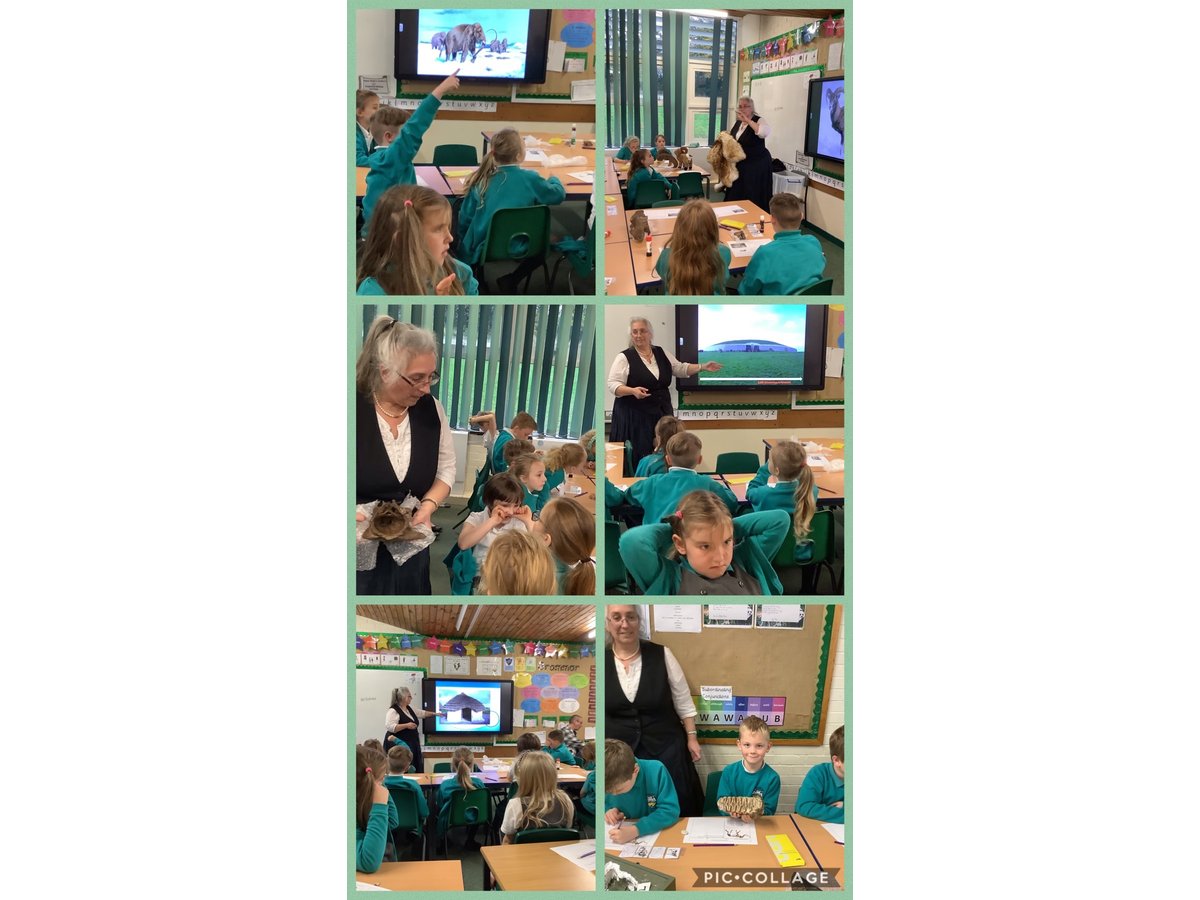 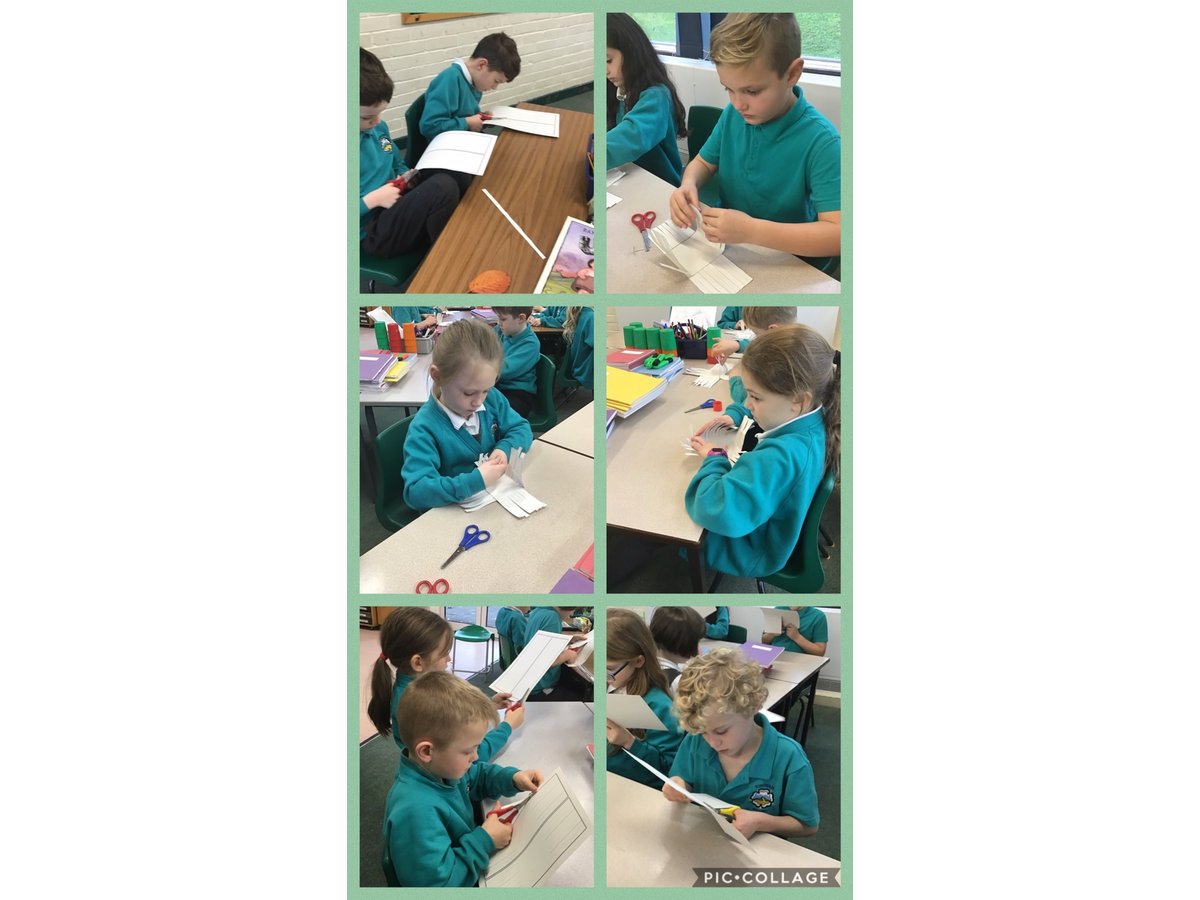 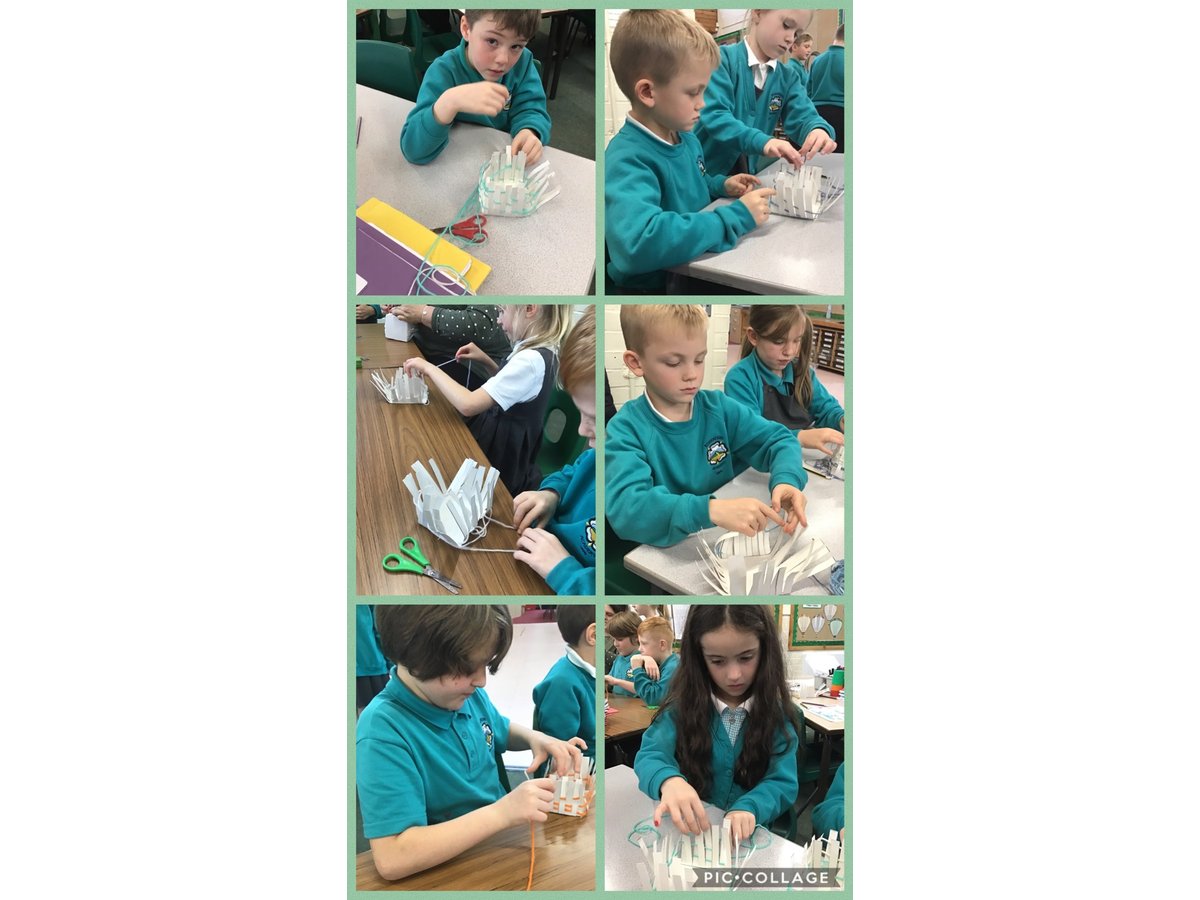 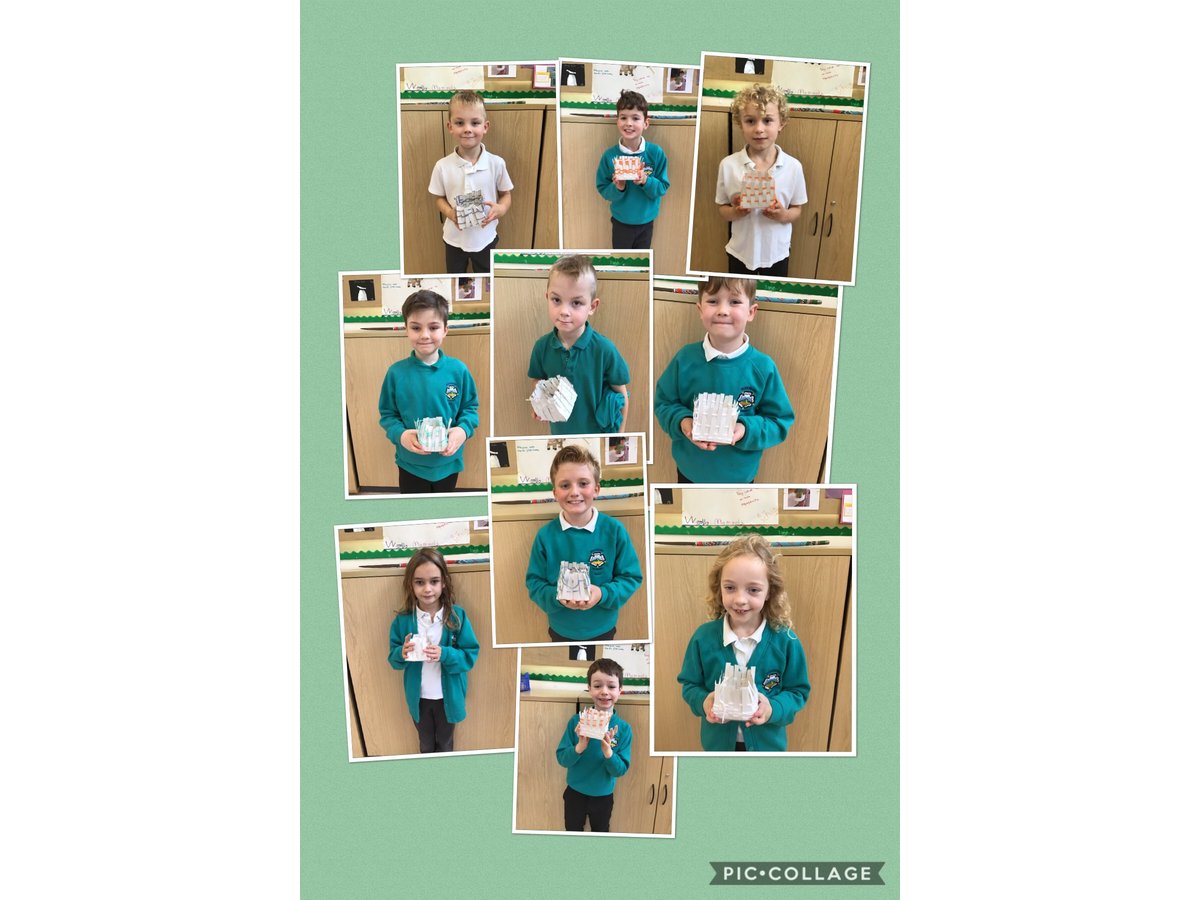